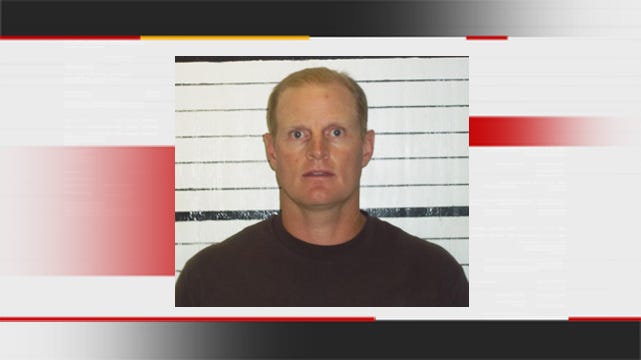 FORT GIBSON, Oklahoma – A man was arrested outside a Fort Gibson casino Wednesday after police said he left his two young sons in the car while he went inside to gamble.

Police said a person inside told casino security there were two kids inside a car in the parking lot.

Matlock, 45, told police he went inside to gamble for a couple of minutes and didn't realize he had been gone for a longer period of time.

He told officers he was a school teacher at Inola and that his arrest would hurt his reputation as a teacher.

Matlock was arrested for child endangerment and booked into the Muskogee County jail.

The children were released to their grandmother.