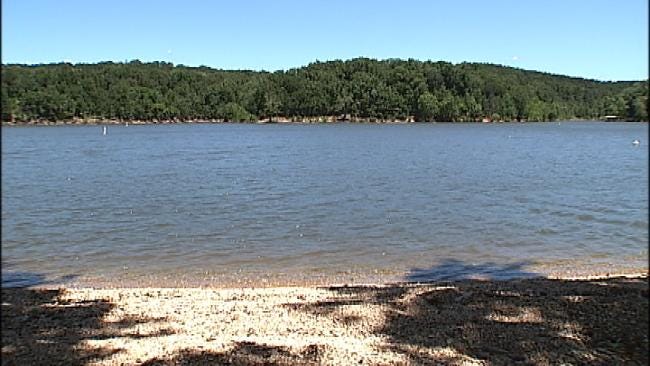 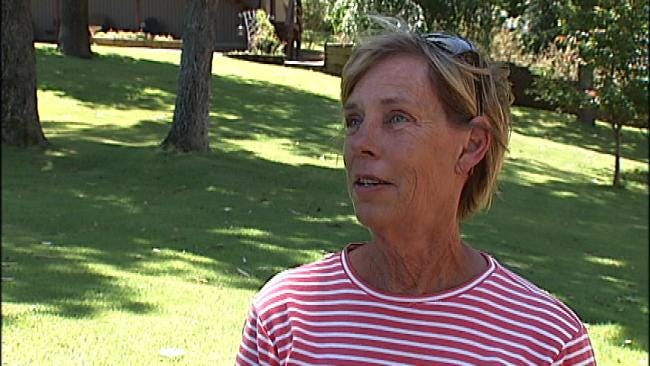 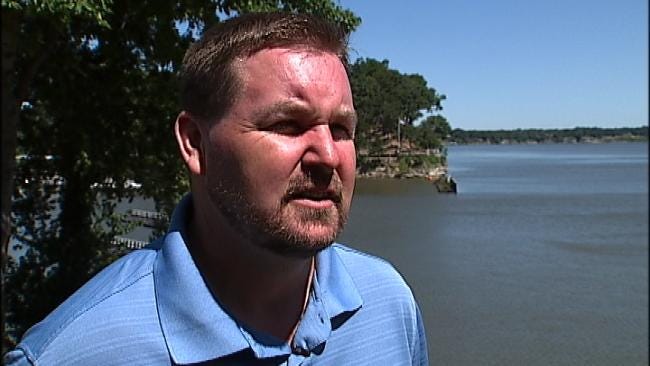 GRAND LAKE, Oklahoma -- A toddler died on Grand Lake after the car he was in rolled down a slope and into the water. It happened in a cove called Woodward Hollow, on the south side of the lake.

People there are shocked and saddened by the terrible tragedy.

"A toddler, it's very sad. Didn't even have a chance," Fran Gardner, a resident, said.

The Grand River Dam Authority says 21-month-old Lincoln Ogle was in an SUV that rolled into the lake early Friday morning at about 12:30 .

"Apparently had pulled up to their cabin on the lake and mom and dad had gone inside to turn on the power and the lights, and while they were inside, they left their child, the 21 month old out in the Jeep," Justin Alberty said.

A GRDA police lake patrol officer recovered the child from the vehicle in about eight to ten feet of water. The boy later died at a hospital in Grove.

"It just tears you up; your heart just breaks for this family," Alberty said.

GRDA Spokesman Justin Alberty said it's not known yet what caused the Jeep to slip out of gear and the investigation is ongoing.

"Our thoughts and prayers go out to them, and to those first responders who were on the scene as well," he said.

"I love children, so I hated to see this happen," Gardner said.

At this point of the investigation, GRDA says there is nothing that would indicate this case is anything other than a terrible accident.