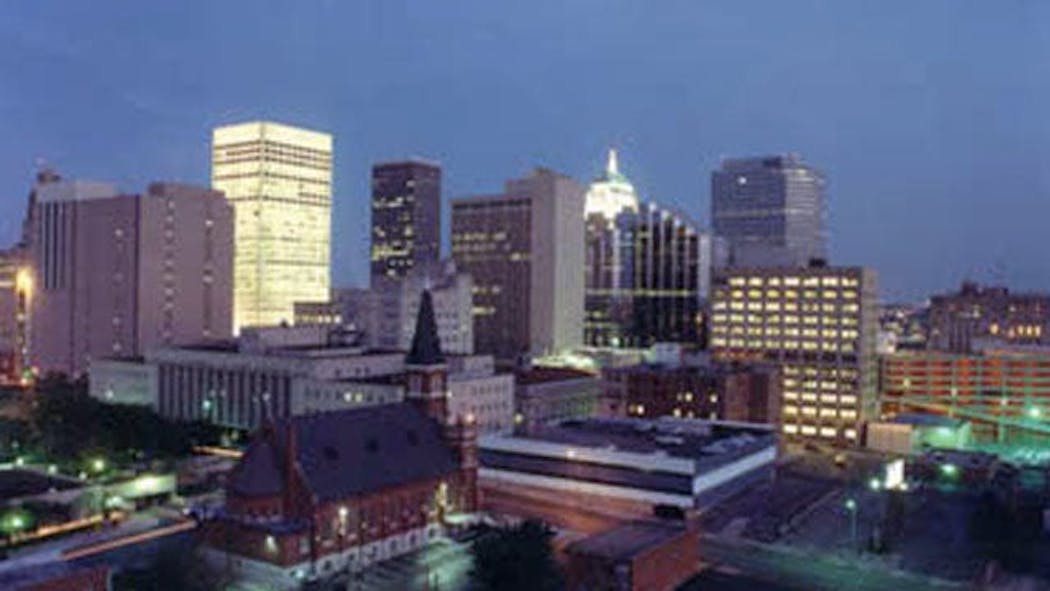 OKLAHOMA CITY -- Oklahoma City is one of ten cities in the U.S. according to MSN Real Estate with the best job prospects and most affordable mortgage payments.

The article says OKC ranks 5th on its list of the nation's strongest economies over the past five years.

Unemployment is 5.2 %, due in large part to steady energy-sector jobs.

MSN Real Estate says while the weather in the Sooner state is unstable, housing prices in the Oklahoma City area are not, dropping only 2% compared to a year ago.