Suspicious Fire Cause Under Investigation At Tulsa Apartment Complex 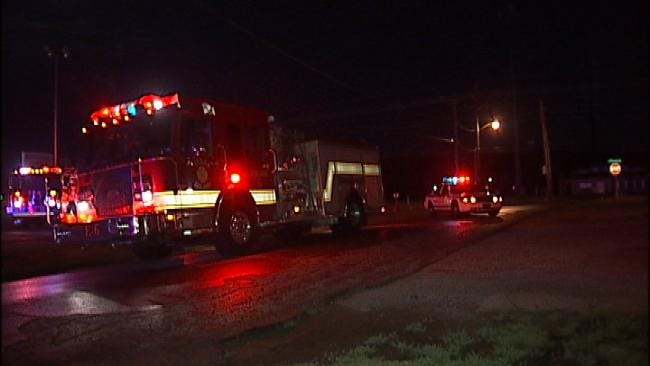 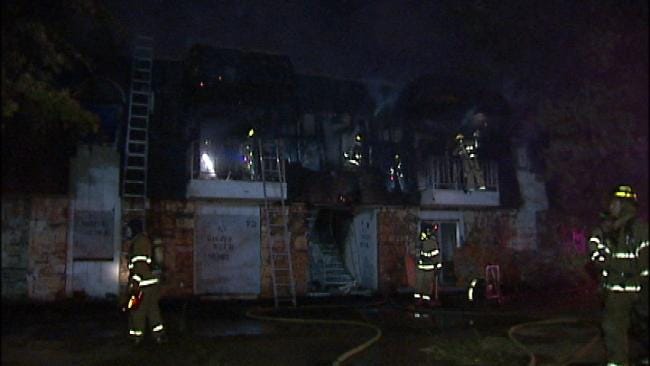 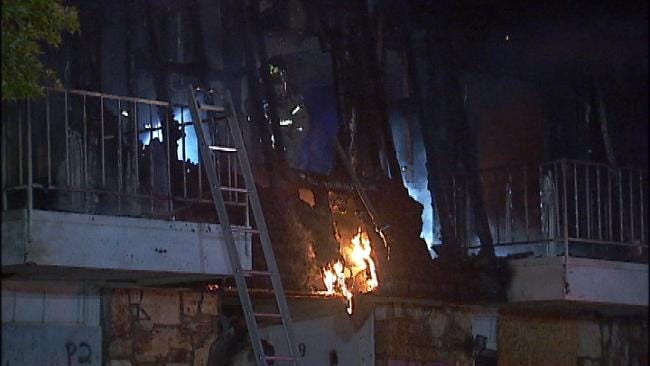 TULSA, Oklahoma -- A fire in a vacant apartment at the Oakwood Apartment complex in south Tulsa early Friday morning remains under investigation.

Shortly before 4:30 a.m. Tulsa Fire was sent to the complex at 62nd and Peoria.

Tulsa firefighters battled two fires at the apartment, which had spread to two neighboring apartments.

In all, four units were damaged by the fire.

Tulsa Fire says this is not the first time they've been called to the complex because of fires.

Suspicious Fire Cause Under Investigation At Tulsa Apartment Complex