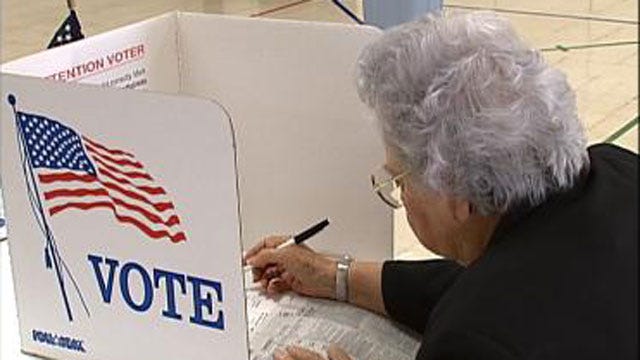 TULSA, Oklahoma -- Starting next month, Oklahoma voters must have proof of identity when they head to the polls.

Starting July 1, 2011, voters will be asked for proof of identity whether they are voting at the polls or voting early at the County Election Board.

The most common form of ID is a driver's license, but any current federal, state, or tribal document with your name and photograph will work.