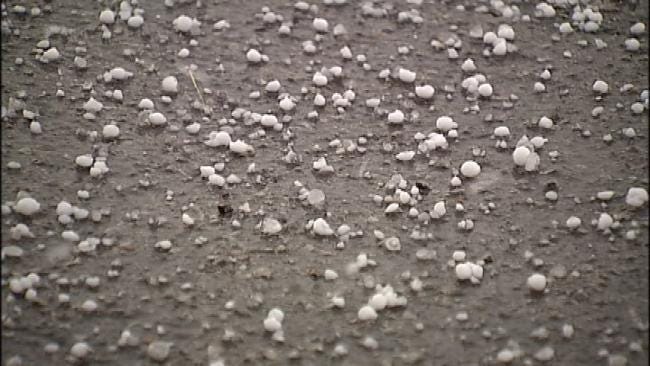 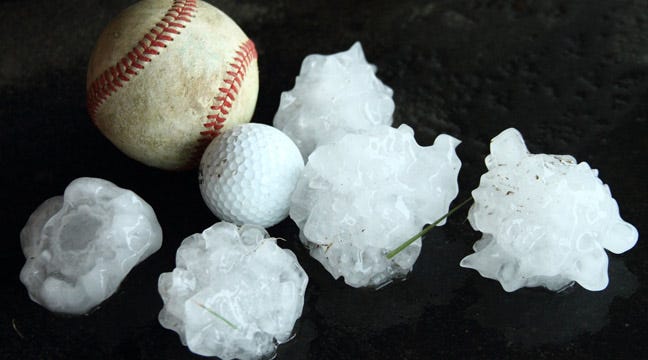 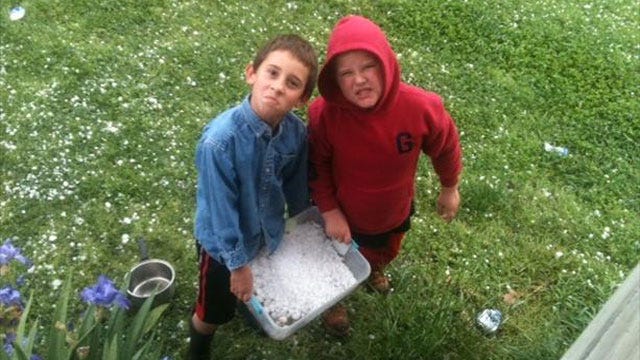 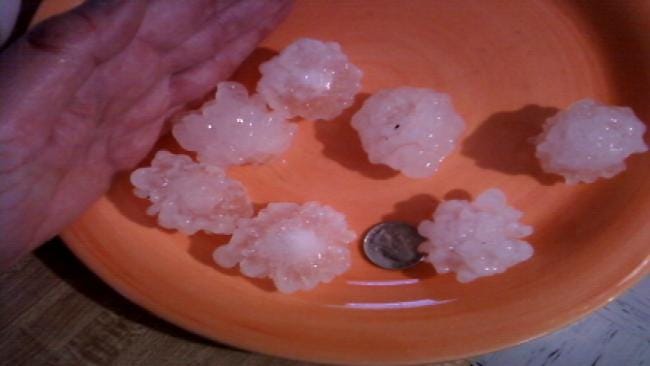 TULSA, Oklahoma -- Severe weather has been on everyone's mind the last few weeks. Tuesday marked the third day in a row that we were hit by hail.

A hail storm is judged by the size of the hail stones, not the length of the storm itself. Lately it seems we're seeing more and more hail, even longer events.

4/26/2011 Related Story: Rain To Linger In Eastern Oklahoma Through Wednesday

It's loud and messy and a real pain if you get caught in the middle of it. A hail storm comes quick and leaves a big impression.

Each of the last three days has seen hail fall somewhere in Green Country.

Send your weather pictures to pics@newson6.net

"I was cringing because I just know it was wreaking havoc on my landscaping lights," Eric Phillips, a Skiatook resident, said.

Eric Phillips shot video of the hail from the safety of his Skiatook garage. He said the marble sized hail lasted about ten minutes. It was his second hail storm of the week.

"I think we're due for some crazy weather because it's been so dry so we got to get the precipitation one way or another," Phillips said.

"The hail is suspended in the updraft and then it gets so heavy that it falls down through the downdraft, so that's what we're looking at right in there is the hail cores," he said.

Hail is formed when ice particles get stuck in the atmosphere and continue to get bigger; they eventually become heavy and fall to earth.

Alan says hail in April and May in Oklahoma should be expected. But normally the storms are separated by a few days, the fact that we haven't had a break is what sets these recent storms apart.

"What is unprecedented is the fact that we've had to deal with this storm for the last five to seven days in one form or fashion. So it's not necessarily unprecedented, I mean, it's springtime in Oklahoma and we get hail storms," Alan said.