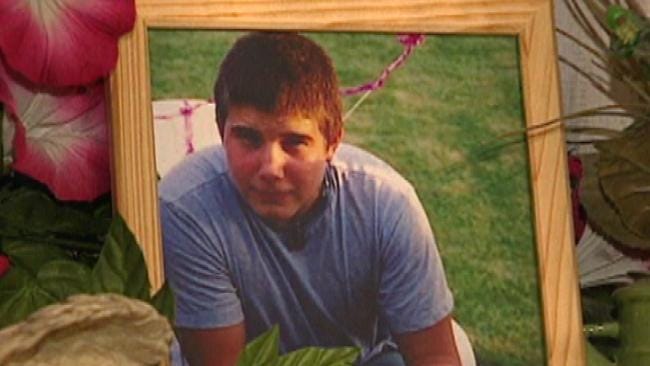 The bill is named after Cody Greenhaw, a Tulsa teenager who died from a drug and alcohol overdose.

Under the bill, anyone who allows underage drinking on their property could be charged with a misdemeanor and face $500 fines.