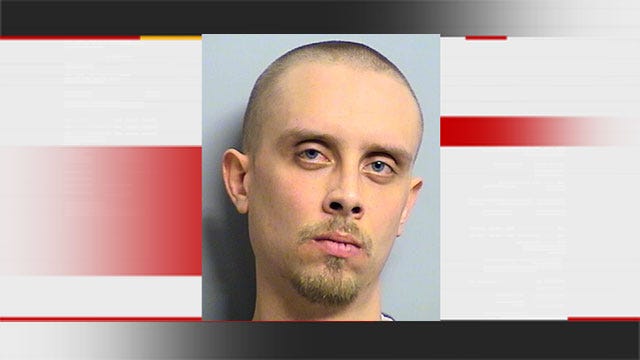 TULSA, Oklahoma -- Police say a Broken Arrow man was arrested early Friday after he hit an officer's patrol car with his vehicle and then drove away.

Police say officer Joe Anderson was southbound on Sheridan near 57th Street just after 1:30 a.m. when his patrol car was hit from behind.

Anderson started pursuing the vehicle, which turned west on 57th Street, then northbound on Norwood Avenue and then eastbound on 56th Place which is a dead end.  Police say that's when McGuire gave up.

McGuire was booked into the Tulsa County jail on complaints of DUI, hit and run and eluding.

The police officer, Joe Anderson, said he was sore, but police say there were no apparent injuries due to the collision.