Worker At Tulsa's John 3:16 Credits Program For Saving His Life 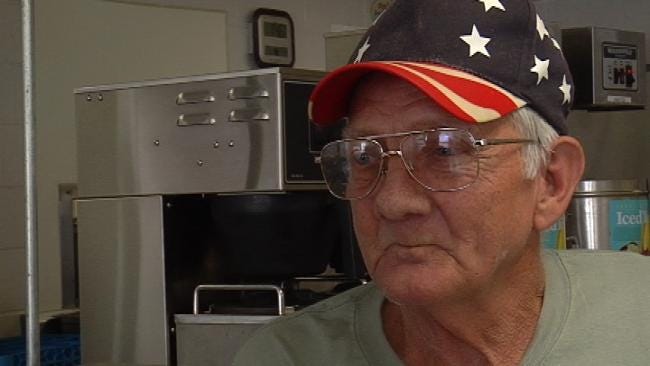 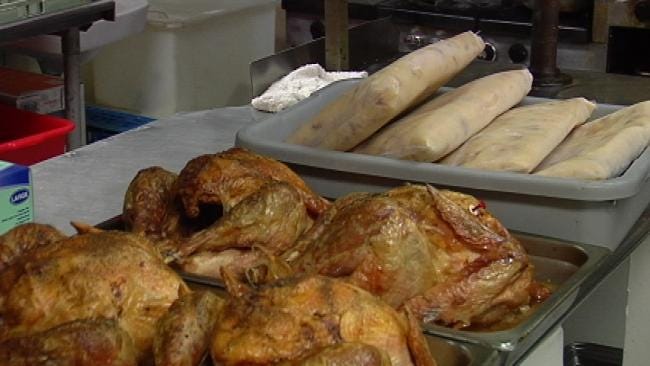 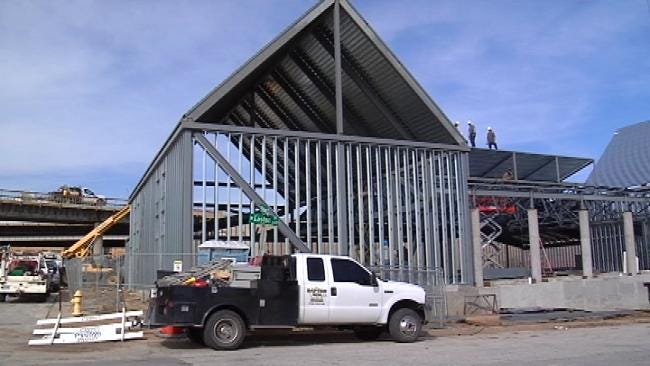 TULSA, Oklahoma -- The John 3:16 Mission in Tulsa is in building mode. A new structure, the first one ever built for John 3:16, will expand their capacity to help the homeless.

Their current building is too small. Their outdated kitchen and small dining room require several shifts of cooking and serving for each meal. The new building will add a new kitchen and space to serve 240 people.

"Designed to help us provide the meals we need to provide for the homeless population," Reverend Steve Whitaker, John 3:16 Director, said. "It's going to be the city's largest commercial grade kitchen for the homeless."

Despite a downturn in regular contributions, several donors provided money to build the addition. The head cook responsible for all those Thanksgiving meals likes to think about how many he'll be able to serve next year.

"Two hundred and forty in the dining room, 68 out here," Floyd Parker said.

Floyd Parker knows something about what John 3:16 can build. He says he'd be dead without it.

Parker stopped by the John 3:16 Mission nine years ago went through the program and was ready to leave when he was hired to cook. He's making 40,000 turkey dinners this year. He's learned something about serving as well.

"Makes me think I made the right choice to give up my addiction and to serve the Lord," he said.

Parker expected to be in the background all day on Thanksgiving.

But that's where he wants to be, serving, and helping John 3:16 serve others.

Worker At Tulsa's John 3:16 Credits Program For Saving His Life