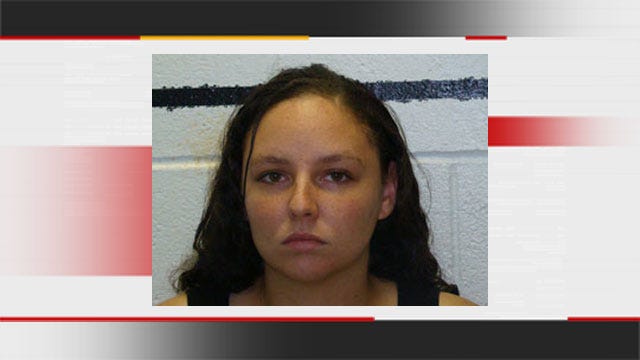 MUSKOGEE, Oklahoma -- A 26-year-old Muskogee woman charged with being an accessory to first degree murder in connection with a fatal shooting at the Arrowhead Mall earlier this year entered a blind plea in court on Thursday.

Tenesha Nunley, who is also charged with five counts of assault and battery with a dangerous weapon, waived her preliminary hearing on October 20, 2010.

The Muskogee County DA's office says Nunley entered the blind plea to all of the charges.

Nunley was arrested several days after the April 10, 2010 shooting for helping to hide several of the suspects, including 19-year-old Dondray Fowler, who is charged with firing the fatal shot.

Nunley is scheduled to be sentenced December 20, 2010.