Suspect In Death Of Woman Found In Oklahoma Stabs Officer 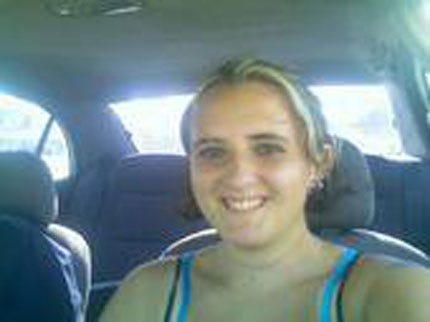 FORT SMITH, ARKANSAS -- A detective was stabbed and a suspect was shot when Fort Smith police tried to question brothers in the murder of a 22-year-old Fort Smith woman whose body was found in Oklahoma.

The officers said the brothers had been sending text messages to Briana Ault the night of her death. But when officers tried to serve them unrelated rape warrants, they say one of the brothers, Elvis Thacker, 22, attacked them with knives. One detective was stabbed; the other shot Thacker, who was taken to the hospital in critical condition.

Police arrested Thacker and his brother, 21-year-old Jonathan Thacker. Both are charged with rape and attempted capital murder.

Ault's body was found Monday evening near a pond in Pocola. KFSM in Fort Smith reports Ault was last seen early Monday when she left a bar and told friends she was meeting a man.

Suspect In Death Of Woman Found In Oklahoma Stabs Officer