Testing For The Breast Cancer Gene 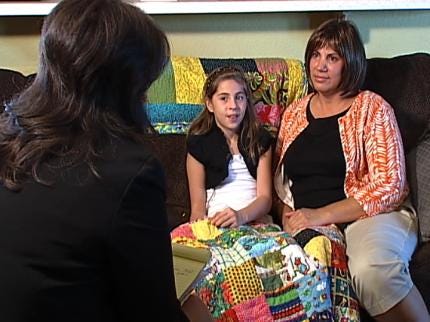 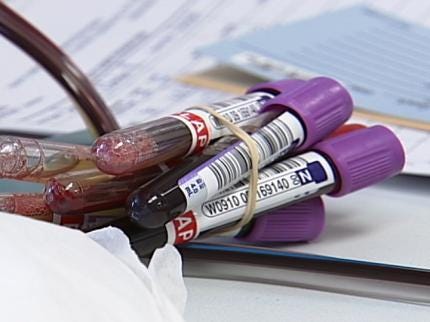 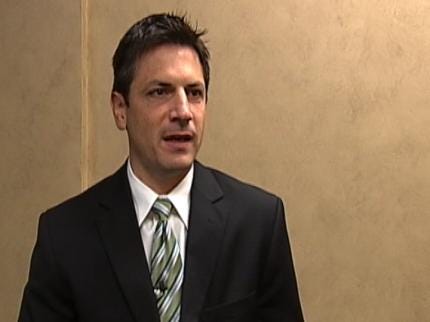 By LeAnne Taylor, The News On 6

Now there are ways to find out if you carry the breast cancer gene.

Quilting is a family affair for Nita Clure and her daughter, Anne Marie Clure.

It's something they love to share. But over the last few weeks, they've been sharing a lot more time together. Nita is battling breast cancer.

"Sadness.  You know you go through kind of a mourning a little bit. There was why me of course that hit. My second response was I have a daughter, who's eight years old and this I knew was genetic or could be genetic and passed on and that was my second concern," said Nita Clure.

Anne Marie Clure has been there with her mom even after the chemotherapy took her mom's hair.

"The only thing she's changed was she was losing her hair, it looks kind of freaky when she takes her wig off," said Anne Marie Clure.

Nita didn't know if she had a family history of breast cancer because she was adopted so she decided to go in for genetic testing. About 15 years ago, researchers located two genes that can cause breast cancer BRCA 1 and BRCA 2.

"Both of them control how cells grow and divide and die and when they don't work right, that check system is thrown off and cells multiply and that's what leads to the increased risk for cancer," said Dr. Michael Kayser, Geneticist.

A simple blood test can give patients the answer they need.

"I have varying reactions when someone's positive for something that's put them at risk. They're first upset that this is in the family and that other people might be at risk and then they're somewhat relieved at least they know why this has gone on," said Dr. Michael Kayser.

"My results were normal which was a relief it was an emotional relief and it, having breast cancer doesn't prevent or eliminate her chances of still having it if it was genetic and passed on her chances were greatly increased," said Nita Clure.

Now Nita can focus on getting through this breast cancer battle with less fear for her daughter. She says she's leaning on her husband, her family and her friends for support.

Dr Kayser is the director of the Warren Clinic Center for Genetics at Saint Francis.  He says most of the women tested for the gene already have cancer.  He says if you want genetic testing, check with your insurance company to see if it's covered.

Just a quick reminder, the race is coming up three weeks on Saturday, September 25, 2010 at the CityPlex Towers at 81st & Lewis.

You can join the fun by forming a team or joining my team log on to NewsOn6.com.

If you join on line before September 16th, you can have your race packet sent straight to your door!