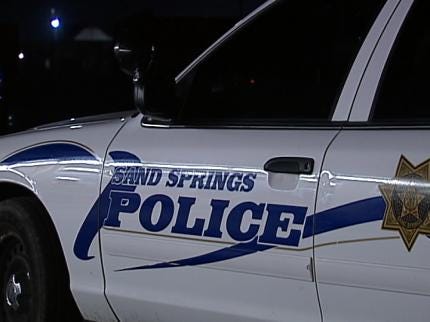 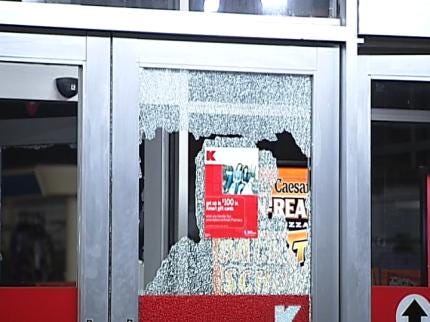 Over the past three weeks, several area Kmarts have been hit.

The latest incident was early Tuesday morning at the Kmart on Charles Page Boulevard in Sand Springs.

Sand Spring Police responded to an alarm at the store at 3:30 a.m. When they arrived officers found two glass doors broken.

A witness told police he saw two men riding bicycles east on the walking trail as officers were arriving at the store.  Along the trail, officers found some of the items taken in the burglary.

On Saturday, Tulsa Police caught two juveniles inside a Kmart at 21st and Mingo.

Earlier in August, burglars broken into the 21st and Mingo store and started a fire in the garden center.