What Happens Now That Saturn Cars Are No Longer Being Made? 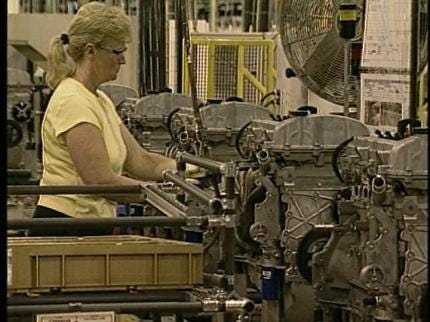 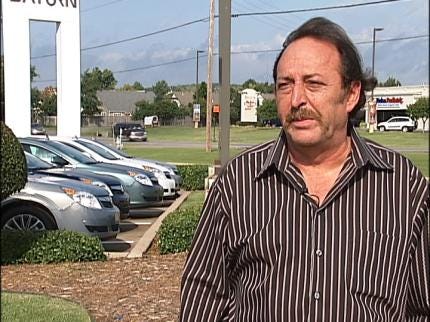 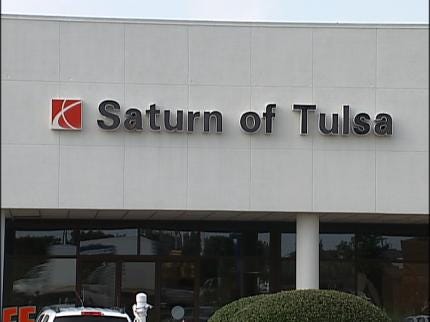 TULSA, OK -- It's the end of the road for Saturn vehicles. General Motors, which owns Saturn, had hoped Penske Automotive Group could save the struggling Saturn brand. But Penske says talks fell apart when they couldn't find another manufacturer to continue making Saturn cars.

Where does that leave Oklahoma dealerships and Saturn owners who want work and maintenance done on their cars?

"It's not real surprising in that there has been such a roller coaster for the last year," said Thomas Basile, general manager at Saturn of Tulsa, one of only a handful of Saturn dealerships in Oklahoma.

Basile says that although he is not surprised, he was hopeful something could be done to save the line of cars.

"There was kind of a question mark in our minds to start with, how is this all going to work out? Who is going to make the cars?" Basile said.

Saturn officially launched in 1990 and was billed as a "a different kind of car company." People were attracted by its low-key showrooms and no-haggle pricing.

"Saturn was probably the brightest star that General Motors had. Why they would drop that, who knows, and I've probably had 100 people ask me that same question," Basile said.

Despite a cult-like following that drew thousands to annual reunions in Spring Hill, Tennessee GM could never make money on the line.

Saturn owners can still go to their dealers for service, and to a certified GM dealer once the Saturn dealerships close.

"We still have a lot of service parts business, and we have customers out there to support and we'll continue to do that like we always have," said Thomas Basile, Saturn of Tulsa general manager.

As for Saturn of Tulsa, they'll sell the remaining inventory they have, which is expected to be at least through January of 2010.

Local dealers, General Motors and the Penske Automotive Group are all not very optimistic that a deal can be resurrected.

What Happens Now That Saturn Cars Are No Longer Being Made?