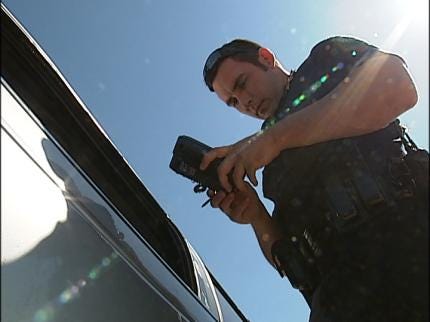 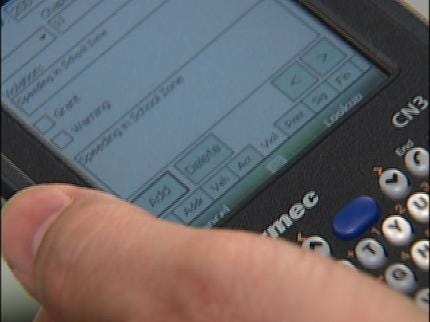 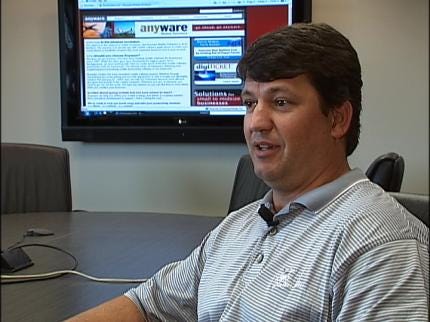 By Jennifer Loren, The News On 6

TULSA, OK -- Tulsa-based Macrosolve is expanding.  The company just received $2 million in private backing to expand its workforce and increase marketing.  The company's CEO attributes some of their success to the insulated Oklahoma economy.

In Sand Springs, police officers have taken the paperwork out of traffic tickets and police departments across the country are following suit.  That's great news for Tulsa-based Anyware Mobile Solutions and its parent company, Macrosolve.  They make the software in those eTicket computers.

"We're very fortunate to be here in Tulsa, Oklahoma, and also just Oklahoma in general. Our economy is not anywhere as bad as especially the East Coast and West Coast," said CEO Clint Parr.

Currently, they employ 23 people.  But, with $2.2 million in funding from local investors, Macrosolve is expanding.

"Wireless and mobile technology is a growth industry, especially in the software area and that's our expertise," said CEO Clint Parr.

CEO Clint Parr says he hopes to grow the small Tulsa company to be a major player in the software industry.  Someday soon, he plans to have hundreds of employees.  For now, they're adding seven.

They're also expanding their current product lines, including a new iPhone application.

And, if they do make it big, Parr says he will keep his company and its employees local.

"Jennifer we have such an advantage being based here in Tulsa in terms of living, the cost of living and the quality of the workforce I can't imagine outsourcing overseas or doing anything like that. We want to keep as much of the company here in Tulsa," said CEO Clint Parr.

Macrosolve and Anyware Mobile Solutions are hiring. You can find out more on their website.