Does Tulsa IDL Project Include A Detour Sign To Nowhere? 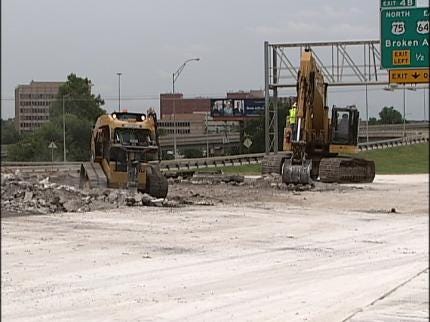 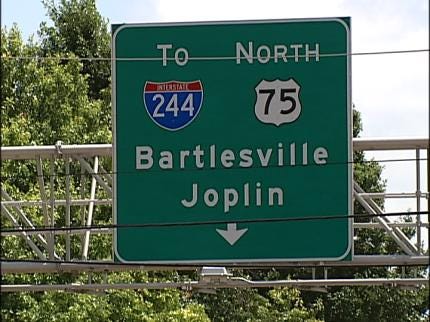 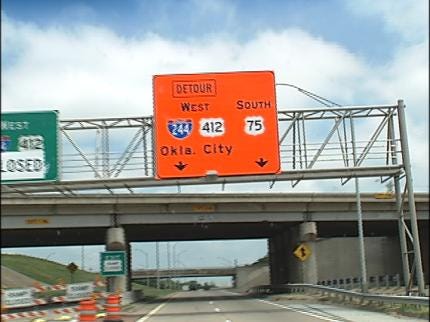 TULSA, OK -- A mistake on the Inner Dispersal Loop has some drivers confused.  The $75 million construction project has been going on for a week now and, for the most part, it's been smooth sailing.  But, if you're looking to get out of Tulsa on I-244 westbound, several drivers have complained about a detour sign to nowhere.

And, after a week of work, most drivers seem to have figured out how to navigate the detours along the IDL.  The Oklahoma Department of Transportation put up hundreds of signs explaining how get around the loop.  But, one is getting a lot of attention.

"Well, the sign does say there's a detour.  There is no follow up detour that is actually in place," said IDL Project Manager Jennifer Tyler.

If you're driving on Highway 75 north and want to head west on the interstate, driver Sheryl Witten says the detour doesn't exist.

"It was confusing to me, and I'm familiar with Tulsa driving. So, someone from out of town, out of state, they would have been clear to Kansas before they realized they couldn't get off," said Sheryl Witten.

ODOT's project manager says she hadn't heard any complaints, until The News On 6 brought it to her attention.

"Hundreds of detour signs on this project, and this is the only mistake that we found," said IDL Project Manager Jennifer Tyler.

Tyler says the mistake will be fixed by the end of this week.

Learn more about the IDL construction zones and routes

ODOT has provided the following information:

Does Tulsa IDL Project Include A Detour Sign To Nowhere?