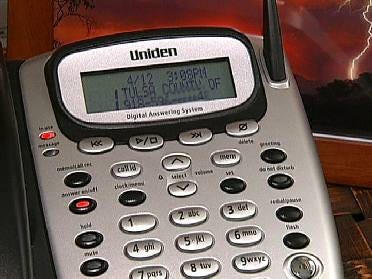 The Oklahoma Corporation Commission is considering a new area code for the northeastern Oklahoma. The existing 918 code is expected to run out of telephone numbers by late 2011.

In a letter, the Indian Nations Council of Governments says it opposes the overlay plan in which current customers keep their existing 10-digit numbers but new ones would be assigned a number with a new area code.

INCOG says it would require all customers within the 918 area to dial 10 digits for local calls.

INCOG says it prefers a geographic split where a line is drawn through the 918 code and customers could dial just seven digits for local calls.