Hunt Is On For Tulsa Vending Machine Bandits 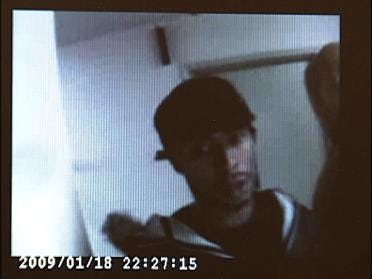 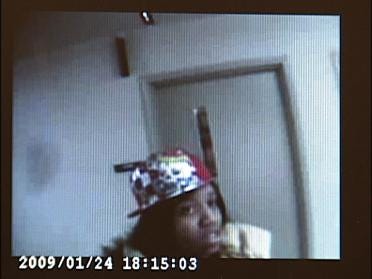 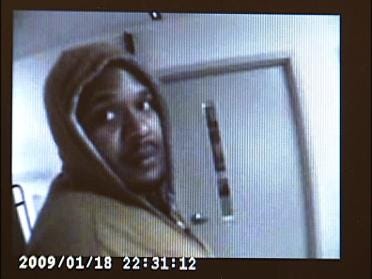 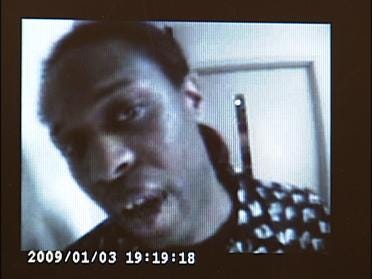 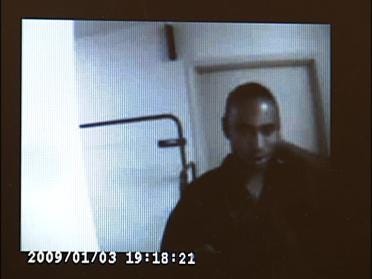 TULSA, OK -- Several robbers are caught on camera repeatedly breaking into the same vending machine, getting away with loads of cash.  The vending machine company says it was forced to use surveillance after a series of similar robberies.

On January 3rd, two men approach a vending machine in a Tulsa business, but they aren't popping in for a coke.  They spend a few minutes trying to pry the machine open, before giving up and taking off.

A little over two weeks later, one of them returns with a different accomplice and again tries to reach the money in the machine.

Six days after that, the other man from January 3rd comes back with a young woman.  He is successful and makes off with an undisclosed amount of cash.

"It's good for us to see it because we know what others could possibly be doing to get into the machines and get the money out of them," said Imperial Vending's Jason Green.

The machine is owned by Imperial Vending, the largest supplier of vending machines in Tulsa.  The company says robberies are on the rise, so it is now resorting to hidden surveillance cameras.

The cameras are tiny. They're actually placed where bolts are on vending machines.  That of course makes them pretty tough to spot for thieves.

"We have problems like this; obviously we have to do something about it. They keep getting broke into, that's what we're going to do," said Imperial Vending's Jason Green.

The company also hopes this video will serve as a deterrent for anyone considering getting more than a snack at the vending machine.

"Our guys work hard. They earn their money every day like everyone else does.  For someone to go in and steal from them, you know, it kinda stinks for them," said Imperial Vending's Jason Green.

The camera was not completely hidden.  The company says there was a sticker on the machine indicating it was under surveillance.  But apparently, the robbers chose to ignore that warning.

Anyone who recognizes any of the suspects is encouraged to call Crime Stoppers at 596-COPS.

Hunt Is On For Tulsa Vending Machine Bandits