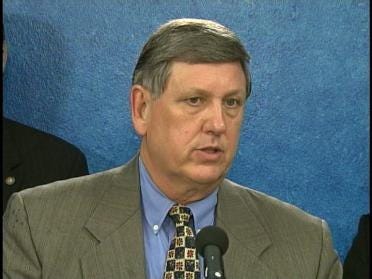 Some Oklahoma teachers try to derail a solution to fix the state's crumbling roads.  State educators are coming out against a bond issue that would pay for road and bridge improvements.

The state's largest teacher organization, the Oklahoma Education Association, says the $500 million bond would balloon the state's debt and put the state's schools and other cash-strapped agencies in jeopardy.

The state's transportation director says the bond payments would have to come from the general fund, because ODOT has no cash to spare.