Bad Luck For A Burglary Suspect 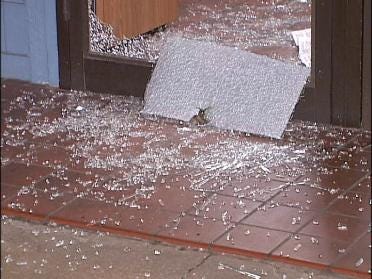 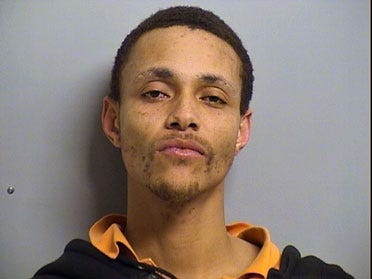 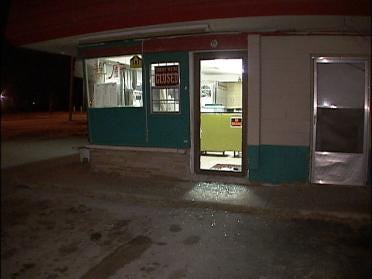 A 30-year old burglary suspect is practically caught in the act after two break-ins overnight.

Tulsa Police say it all began at 45th and Peoria, where before midnight a rock was thrown through the window of a Chinese restaurant.  Police found broken glass and coins scattered on the ground in front of the restaurant.

Moments later, police officers were called to another Chinese restaurant at 48th and Peoria.  There they also found a lot of broken glass from a rock.  There was also a lot of change scattered on the ground.

It's believed both places are owned by the same people.

It didn't take long for Tulsa Police to catch up with a suspect, Terrence Middleton, who was stopped 2 blocks away at 50th and Peoria.  Police say Middleton had his pockets stuffed with coins and fortune cookies.