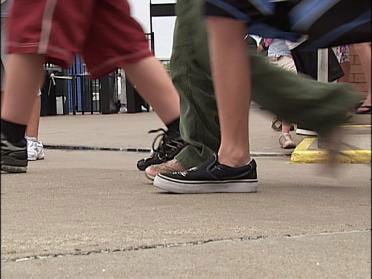 Broken Arrow and Tulsa are not considered walking cities according to a survey released by Prevention magazine and the American Podiatric Medical Association.

The survey looked at the ten largest cities in each state.

Of the 501 cities included in the survey of the "best walking city" in America, Oklahoma City ranked dead last.

The best walking city in Oklahoma among those surveyed is Stillwater which ranks 254th.