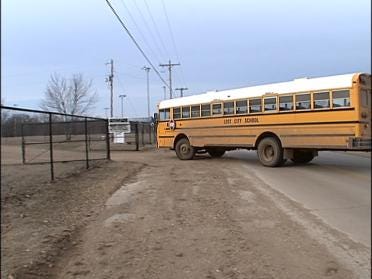 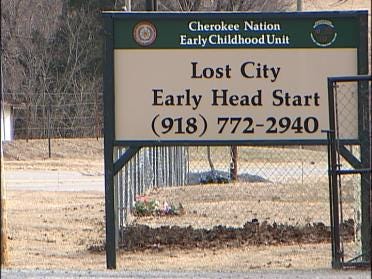 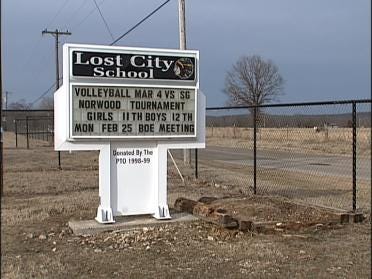 Funding problems are even more dire in Lost City.  The district is almost bankrupt, and Thursday the state took all of its funding back.  The Board of Education cited 14 deficiencies.

News On 6 anchor Latoya Silmon reports the tiny district has its share of big problems.  The community has battled to save it, but with Wednesday's ruling the fight is likely over.

But it's been plagued with problems.  It's tens of thousands of dollars in debt and its building is in disrepair.  Two Cherokee tribes donated money, and the community pulled together to try to save the school from annexation.

But Thursday the Board of Education voted unanimously for mandatory annexation and it stripped the district of its accreditation.

"I think it's a sorry move on the state's behalf," said Lorrie Patty.

Patty fears her children and the dozens of others students will suffer because of it.

"To ship them off to Hulbert, Shady Grove or the other school around.  They're already overpopulated.  It's just going to present that much more of a problem," said Patty.

"He gets more one on one and he has progressed really great," said Fixin.

But the state says its efforts to work with the district failed.

The state discovered 14 deficiencies during an accreditation audit.  According to the state, illegal fiscal policies, claiming ineligible students and suspect record keeping are among them.

"They were told continually, in fact the superintendent was called by our finance office and I spoke with him.  Others spoke with him to get his mid-term adjustment form in. He did not do it," said Garrett.

Lost City's current administration inherited many of the problems.  In fact, Garrett says the districts former superintendent is under investigation.

The district has hired an attorney and plans to appeal Thursday's ruling.