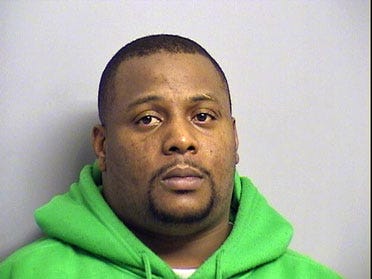 Tulsa Police say one of the suspects on the department's "Most Wanted" list has turned himself in.

Police say Fredrick Smith turned himself in to police officers Monday afternoon.  Smith told police he has learned he was on the list and decided to surrender.

Following his arrest, Smith was booked into the Tulsa County jail on two complaints of abuse of a child.