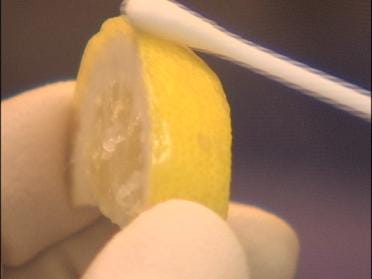 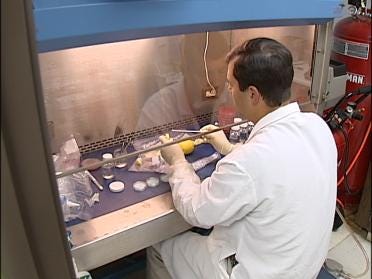 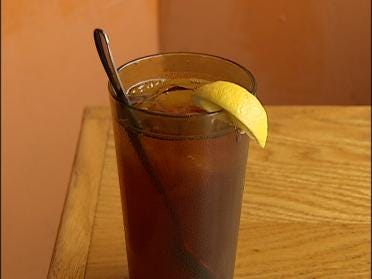 The group Healthinspections.com checked out lemon slices served in restaurants and found they are loaded with bacteria.

News On 6 reporter Amy Lester reports a check of lemons from 12 Oklahoma City restaurants turned up a problem.

We took 20 lemons to Quantem Laboratories in Oklahoma City to run some tests and see what's really lurking on the surface.

Todd sanitized himself before he entered the sterile test zone. Then one at a time, he swabbed the lemons to collect all of the bacteria on the flesh and on the peel.  Todd also cleaned off a lemon we bought at the grocery store and sliced out a sample piece. That way, we can tell what bacteria normally occur on lemons.

Todd tucked our lemons away in an incubator. Waited for 48 hours, and then it was time for the results, which may make you pucker up.

"I was kinda surprised we found as much as we did on some of these," Todd Jelinek said.

All 20 lemon slices from the restaurants have bacteria on them. Some were worse than others. Thousands of colonies of bacteria cover four slices. Hundreds of bacteria are on six slices, and the rest have around 30 or less.

"After you see something like this, it may make some people wonder, should I really put my lemon in my water or not," Jelinek said.

Jelinek did not expect so much to grow because he said lemons naturally kill bacteria. That explains why our clean lemon from the grocery store was bacteria free.

"We showed that we got no colonies and that's after swabbing the flesh and the rind and we got no coli forms present, said Todd Jelinek.

Marla Sweaney from the Oklahoma City County Health Department suggests restaurants need to rinse and scrub the lemons, use clean knives to cut them in a separate area, and wear gloves or grab tongs to serve them.

"You can always ask questions of the server, how did you wash this and if they seem to not know, call us," Marla Sweaney said.

Because all 20 lemon slices picked up came back contaminated, we decided not to single out any of the restaurants by name.