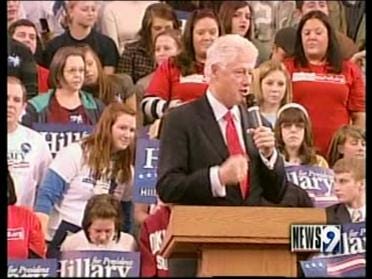 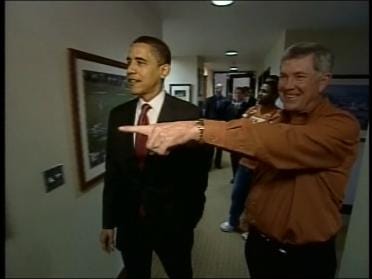 Oklahoma's primary results are in the book, but the presidential candidates are still courting the state's super delegates.  Oklahoma's eight Democratic super delegates could play a role in deciding the nominee.  Both Hillary Clinton and Barack Obama are wooing Governor Henry.