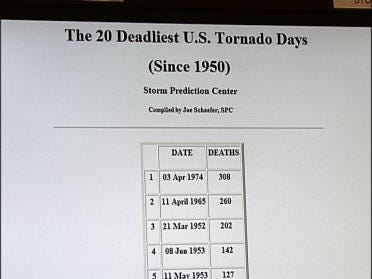 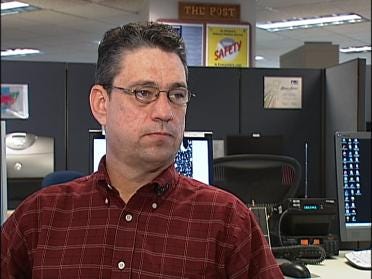 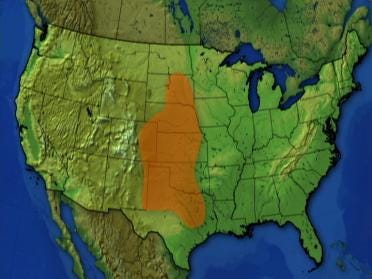 Experts say deadly tornadoes have become more common in the Southeast and other parts of the country located outside of 'Tornado Alley.'  The News On 6's Chris Wright reports the Storm Prediction Center says since the year 2000, only 8% of twister-related deaths happened in Tornado Alley.  It's a statistic that has some wondering if the Alley has shifted East.

The deadliest tornado outbreak in America in the past two decades claimed 59 lives in four Southern States.  Believe it or not, this kind of devastation is now more common here than in the traditional Tornado Alley that stretches from Texas to South Dakota.

Since 2000, only 8% of twister-related deaths have happened here.

News On 6 Meteorologist Katie Green says that may be because tornadoes, like other weather patterns, can be cyclical.

"Any place in the United States can see tornadoes at any time of year.  That's just something that we have to keep in mind," said Katie Green.

Steve Piltz with the National Weather Service says that it's all a numbers game.  He says there are just as many violent storms as ever in our area of the country, but the Southeast has more people.

"When these tornado events do happen, there's just more to be hit, and there's more chance for fatalities," said Piltz.

In fact, Piltz says it has always been this way.

Since 1950, eight of the ten deadliest tornado outbreaks have happened outside of the Alley.

"In the end, in history this is pretty typical to see this type of destruction, this type of fatality count outside of Tornado Alley," said Piltz.

But Green says don't necessarily expect our good fortune to continue.  After all, it is Oklahoma.

"It doesn't mean that Tornado Alley shouldn't be called Tornado Alley anymore, it just means that we've kind of gotten off lucky the last couple of years," said Green.

The deadly storms over the past few years in Arkansas, Tennessee, Alabama, Florida and other Southern states have earned that area of the country its own nickname.  Some are now referring to it as 'Dixie Alley.'