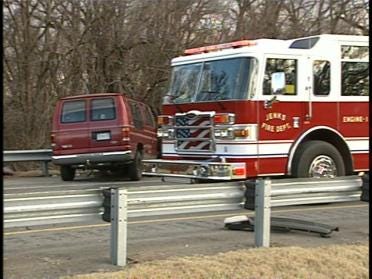 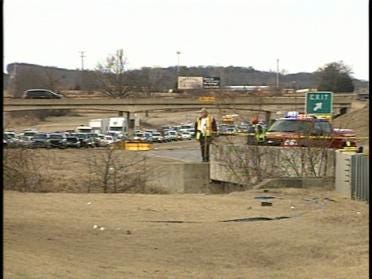 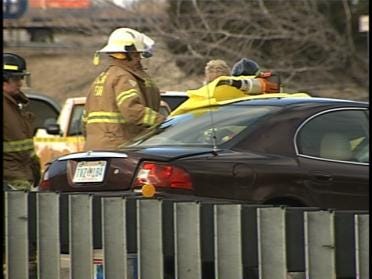 The News On 6 has learned the identity of the woman who was killed in a car accident on Highway 75 south of Tulsa on Thursday. Jenks police, Jenks firefighters, EMSA crews, and the Oklahoma Department of Transportation all responded to the scene.

The Jenks Police Department tells The News On 6, a red van was going South in the Northbound lanes of Highway 75 when the van collided with another vehicle. 65-year-old Sallie Ann Crawford died in the crash which shut down Highway 75 in both directions between 96th Street and 111th Street during the evening rush hour.

Several others were injured.