JAKARTA, Indonesia (AP) _ A strong earthquake shook Southeast Asia on Wednesday, collapsing buildings, killing at least five people and injuring dozens in Indonesia. Nations as far away as Africa put coastal areas on alert, but only a small tsunami hit Sumatra, the island ravaged by the 2004 tsunami disaster.

Frightened people fled their homes and ran inland, fearing a repeat of the 2004 earthquake and tsunami that struck a dozen nations around the Indian Ocean, killing an estimated 230,000 people.

``Everyone is running out of their houses in every direction,'' Wati Said reported by cell phone from Bengkulu, a town 80 miles from the quake's epicenter. ``We think our neighborhood is high enough. God willing, if the water comes, it will not touch us here. ... Everyone is afraid.''

One witness, Budi Darmawan, said a three-story building near his office fell. ``I saw it with my own eyes,'' he told El Shinta radio.

The 8.4-magnitude quake was felt in at least four countries, with tall buildings swaying in cities up to 1,200 miles away. The tremor was followed by a series of strong aftershocks, further rattling residents.

Telephone lines and electricity were disrupted across a large swath of Indonesia, making it difficult to get information about damage and casualties.

Suhardjono, a senior official with the local meteorological agency who like most Indonesians uses only one name, said a small tsunami, perhaps 3-feet high, struck the city of Padang about 20 minutes after the quake. The Pacific Tsunami Warning Center also reported a small wave.

Most damage appeared to come from the ground-shaking of the tremor.

Two people died when a car dealership collapsed in Padang and another was killed by a fire that broke out on the fourth floor of a damaged department store, a witness, Alfin, said by phone. Excavation machinery was being used to search the rubble for survivors, he said.

The Health Ministry said two people died in Bengkulu. The Social Affairs Department said seven had been killed in and around the town. The differing tallies could not be reconciled immediately.

At least 194 people were injured in Bengkulu, reported Amin Kurnia, a doctor who said most were being treated in a compound outside the hospital because its walls were cracked.

The undersea temblor hit around 6:10 p.m. at a depth of 18 miles, the U.S. Geological Survey said.

In Indonesia's capital, Jakarta, hundreds of miles from the epicenter, office workers streamed down stairwells as tall office buildings swayed. High-rises also were affected in Malaysia, Singapore and Thailand.

The Pacific Tsunami Warning Center issued a tsunami warning for wide areas of the region, saying ``earthquakes of this size have the potential to generate a widespread destructive tsunami that can affect coastlines across the entire Indian Ocean Basin.''

Sensitive to the 2004 tsunami disaster, governments issued alerts as far away as Kenya and Tanzania in East Africa, telling people to leave beaches. People in Mombasa, Kenya, crowded into buses after hearing the warning over the radio.

Indonesia issued a tsunami alert following the initial quake and then a second when a magnitude-6.6 aftershock hit, but lifted them after a few hours, saying there was no longer a potential for destructive waves.

Thailand's National Disaster Warning Center sent cell phone text messages alerting hundreds of officials in six southern provinces, and after the danger past broadcast a statement on television to reassure the public.

In India, officials said the tremor wasn't felt in the remote Andaman and Nicobar islands, some of which are just 150 miles north of the quake's epicenter. But an alert was issued and authorities were told to take precautions, said Dharam Pal, the regional relief commissioner.

Sri Lankans were told to move at least 660 feet inland.

In Australia, the tsunami warning was lifted after only small rises in the sea level were measured at Cocos Island and the Christmas Islands. But officials warned residents to stay away from the ocean, saying dangerous waves and currents could affect beaches, harbors and river mouths for several hours.

Indonesia, the world's largest archipelago, is prone to seismic upheaval due to its location on the ``Ring of Fire,'' an arc of volcanos and fault lines encircling the Pacific Basin.

The magnitude-9 earthquake that hit on Dec. 26, 2004, triggered a tsunami off the coast of Sumatra that killed an estimated 230,000 people in a dozen nations, most of them in Indonesia's Aceh province. 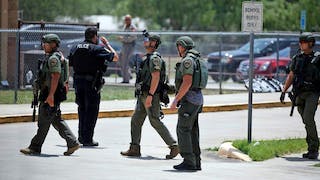 Associated Press Texas authorities say the gunman who massacred 21 people at an elementary school was in the building for over an hour before he was killed by law enforcement officers. 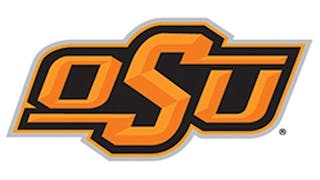 OSU Softball Takes Down Clemson In Game 1 Of Super Regional 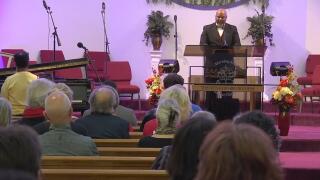 McKenzie Gladney A Tulsa church held a vigil on Thursday night for the shooting victims in Texas as well as the grocery store shooting victims in New York. Dozens of worshippers gathered inside the sanctuary to pray. The pastor says the time was about grieving the lives lost and praying for change. 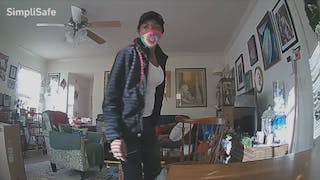 David Prock A Tulsa woman accused of committing several burglaries in late 2021 has been arrested. 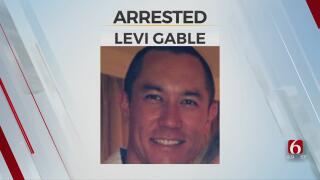 News On 6 A Tulsa man accused of participating in the January 6th attack on the US capitol is now in federal custody. 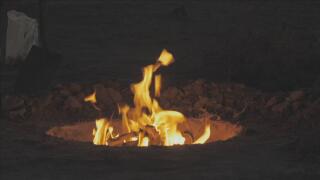 Hillcrest Burn Unit Warns About Dangers Of Campfires, Grills Ahead Of Memorial Day

Ashlyn Brothers Ahead of Memorial Day, doctors are warning everyone about the dangers of campfires and grilling. Nurses said the first thing you should do if you’re burned is to rinse your wound with lukewarm water and apply a small amount of antibacterial ointment.
View More Stories