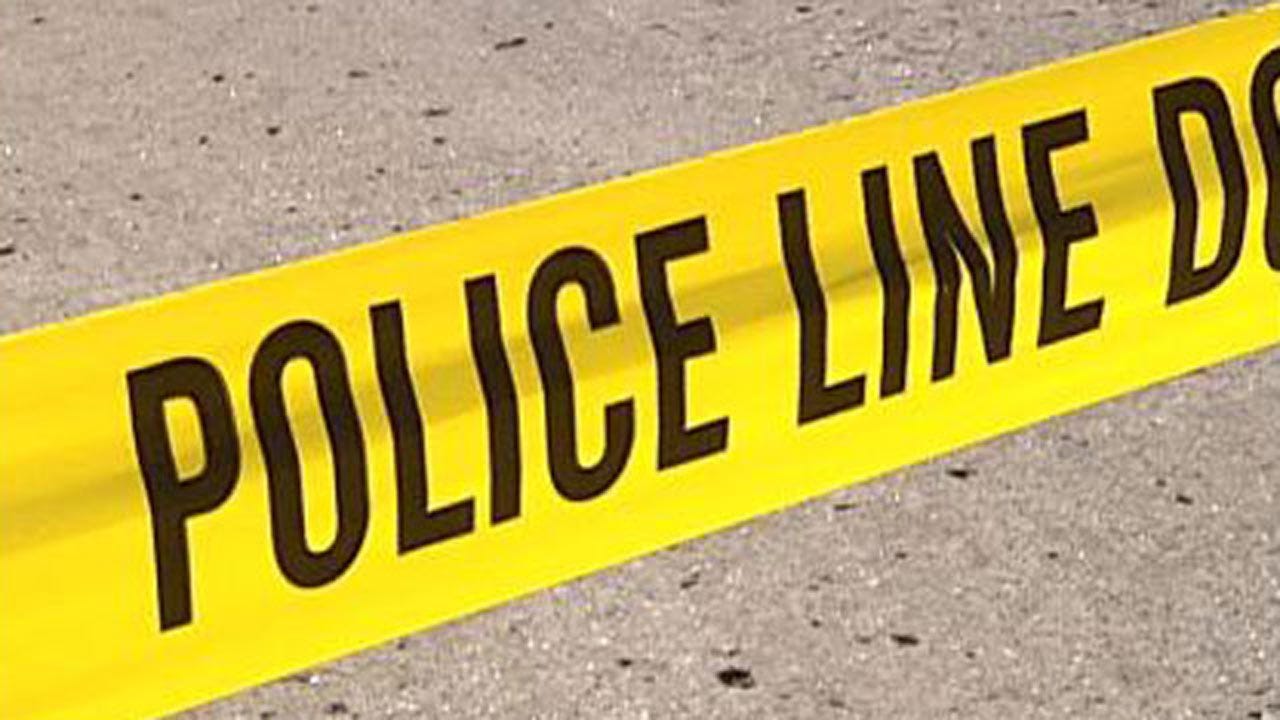 Officers were called to the 2100 block of North Quincy early Sunday. They found Larry Littlejohn, Jr., 30, dead inside a parked van that was still running.

Police said the victim had multiple gunshot wounds to the head.

If you know anything about this crime, you're asked to call Crime Stoppers at 918-596-COPS.