Tulsa Police officer Gus Spanos was shot and killed in the line of duty 16 years ago, after his death the community rallied together. Citizens raised more than $400,000 for the Camcorders for Cops campaign.

But as News on 6 anchor Terry Hood found, they are very few of those cameras out on the road.

Originally the Tulsa Police Department hoped to outfit every police car with a camera, but the technology in 1993 just didn't cooperate. The cameras were big and bulky, and they took up a lot of space both on the dashboard and in the back seat. Most officers didn't even want one, it was simply too much of a hassle.

The cameras were hard mounted so they couldn't be moved, and the hot Oklahoma sun even melted a few. Plus, once they broke, there simply wasn't enough money to fix them.

The cameras of today are smaller, movable and don't take up so much space. This one is still behind the times, the camera's small but it hooks up to a VHS machine in the trunk.

The Tulsa Police Department says they are doing research about new technology, but so far the costs involved seem out of reach.

"Ya know there's 500 marked police cars out there so I mean ya know it would take a lot a lot of money to get police cameras in every car," said Tulsa police officer Jason Willingham. 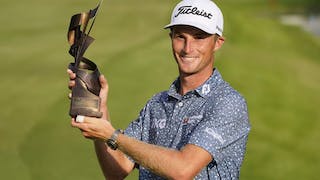 Will Zalatoris Gets 1st PGA Tour Win In Playoff At Memphis

News On 6 The 10-foot par putt in regulation was so crucial and the moment so important that Will Zalatoris doesn’t remember screaming out when he made it, “What are they gonna say now?” 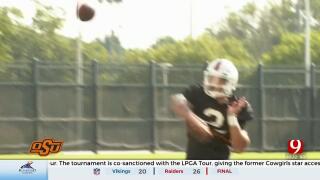 News On 6 Dean Blevins and John Holcomb are joined by Dusty Dvoracek to discuss the Cowboys offense as the 2022 season nears. 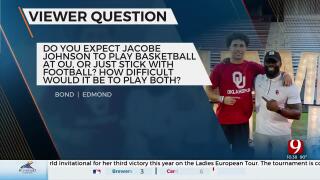 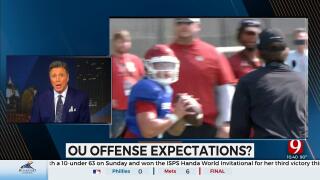 News On 6 Dean Blevins and John Holcomb are joined by Dusty Dvoracek to discuss the Sooners offense as the 2022 season nears. 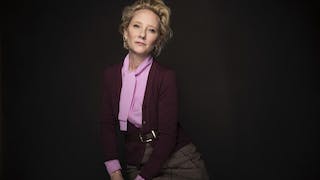 Associated Press Anne Heche, the Emmy-winning film and television actor whose dramatic Hollywood rise in the 1990s and accomplished career contrasted with personal chapters of turmoil, died of injuries from a fiery car crash. She was 53. 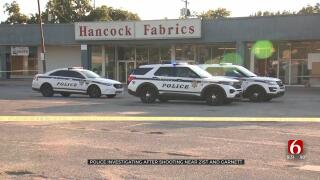 News On 6 Tulsa Police are investigating after officers said a 17-year-old boy was shot in the head in a shopping center parking lot near 21st and Garnett.
View More Stories