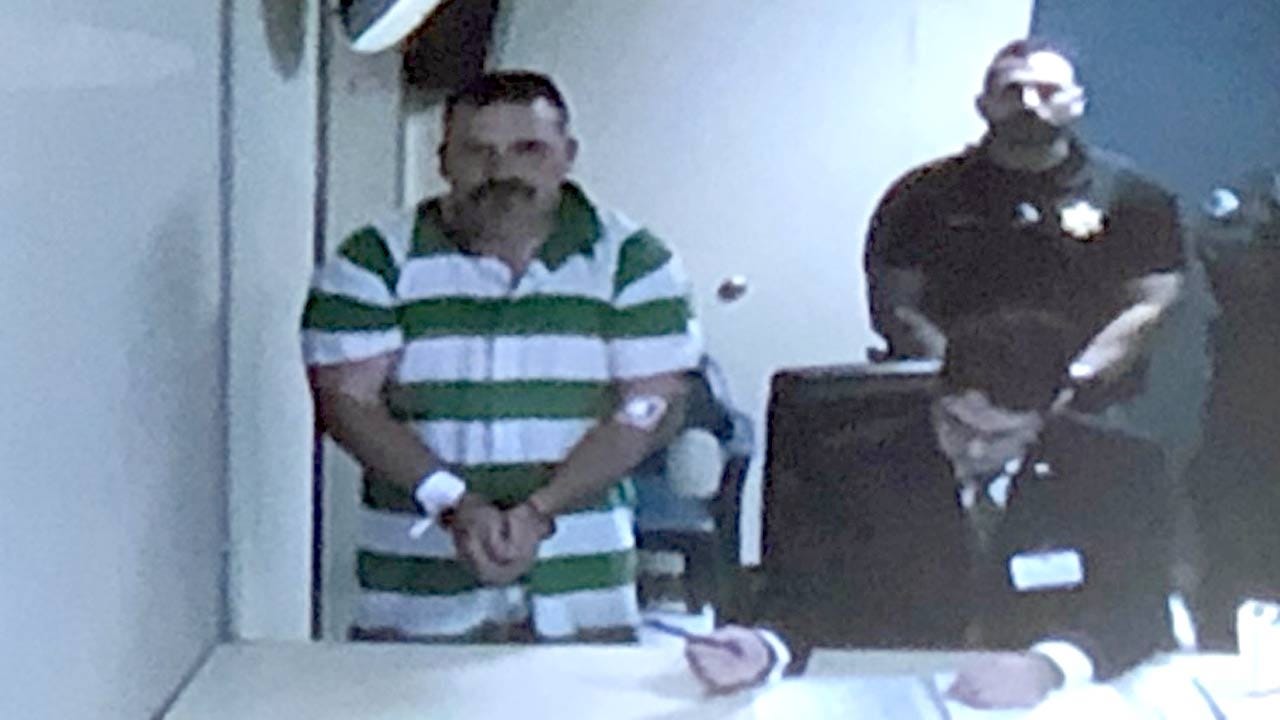 Attorneys are set to meet in a Florida courtroom in the murder case of Mannford's Police Chief.

Mike Nealey is charged with second degree murder in the death of Lucky Miller.

A "docket day" is set for Wednesday, which in Florida is when prosecutors and defense attorneys meet to go over the case and let the judge determine if they're ready for trial.

Florida court records show Mike Nealey's attorney filed paperwork with the court this week, waiving his appearance at any and all future proceedings. The court document shows Nealey authorized his public defender to appear on his behalf.

Mannford Police Chief Lucky Miller and Mike Nealey, a Mannford Detective at the time, were in Pensacola Beach for a police training conference in November.

An arrest affidavit shows a hotel worker responding to a noise complaint found Nealey sitting on top of Miller in their room.

The report said Miller was dead and his face had been beaten.

The Florida State Attorney's Office released interrogation video of Nealey where he told investigators both he and Miller had been drinking vodka that night and watching football, but didn't remember anything about Miller's death.

Nealey has pleaded not guilty to the second degree murder charge and has resigned from the Mannford Police Department.

Attorneys for both sides are set to meet in court at 9 a.m. Wednesday morning.