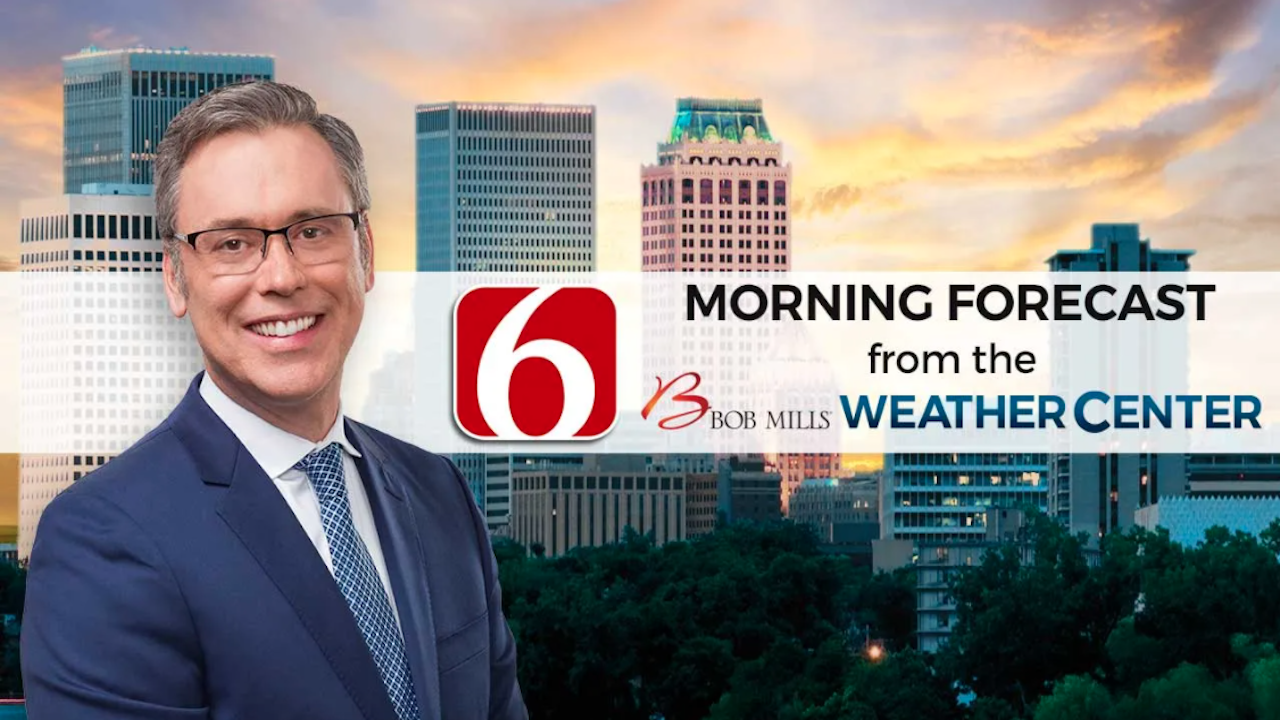 We’re tracking two potential systems for the next few days, but the overall impact for our sensible weather will center upon a notable warming trend into early next week before another cool-down arrives by Wednesday. Highest chances for storms currently remain for Tuesday, but some low-end chances will persist Saturday evening into Sunday morning across far northern OK and southeastern Kansas. Highs today will reach the mid-80s with upper 80s Saturday across eastern OK while neighbors in southwestern OK could reach the 99 to 103 range Saturday afternoon. Gusty winds will return later this morning as surface pressure falls to our west and north later today.  Temperatures will start this morning in the 50s with mostly clear sky and pleasant conditions before a few clouds arrive midday to afternoon. Low level moisture is expected to make a fast comeback later today into the weekend as gusty south winds will bring a fetch of moisture from Texas northward into the state. Dew point temps in the 60s will be likely later today with gusty south winds developing by midmorning into afternoon across part of central to eastern OK by early afternoon.  Eastern OK should remain dry while a few storms develop across western OK into southwestern sections later tonight. The bulk of this activity will remain well west of I-35. Later tonight into Saturday morning, there will remain a very low, outside chance of a stray shower or two developing from central to eastern OK with the potential for a small convectively induced area of low pressure moving out of southwestern to central OK. This chance remains very low and I will not include this probability in the forecast. Saturday evening into Sunday morning a small disturbance will move from the Rockies eastward atop the mid-level ridge of high pressure located slightly southwest of the region. A few showers and storms are likely, but the overall coverage remains low in most but not all data. The EURO is completely dry with the presence of a capping inversion while the GFS offers at least some chances for some elevated convection. A surface low and weak cold front will move southeast across part of Eastern OK Sunday afternoon before stalling along the Red River. Monday this boundary lifts northward as a retreating warm front bringing more warm and moist air northward across the state. Our next upper level system will remain well north of the state Monday night into Tuesday, but stronger winds aloft will still reach the central plains Monday evening into Tuesday morning helping to trigger a few storms as this boundary returns southward as a cold front either Tuesday morning or early afternoon.  A few strong to severe storms will be mentioned with this system but chances currently remain low.

Temps behind this front will drop to near seasonal levels with highs back into the lower to mid-70s Wednesday into Thursday before another system nears the state Friday of next week.

Have a great day! 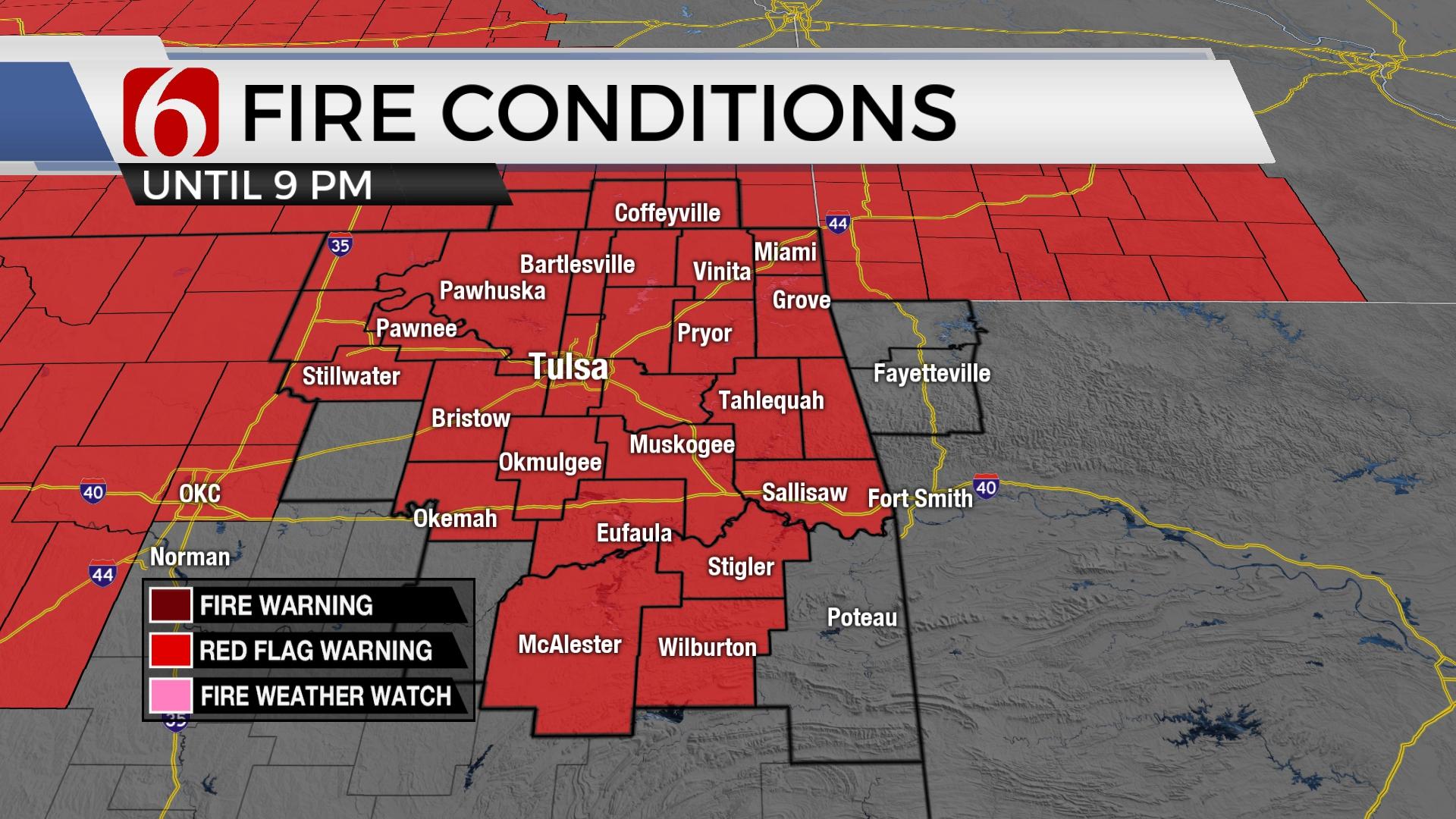