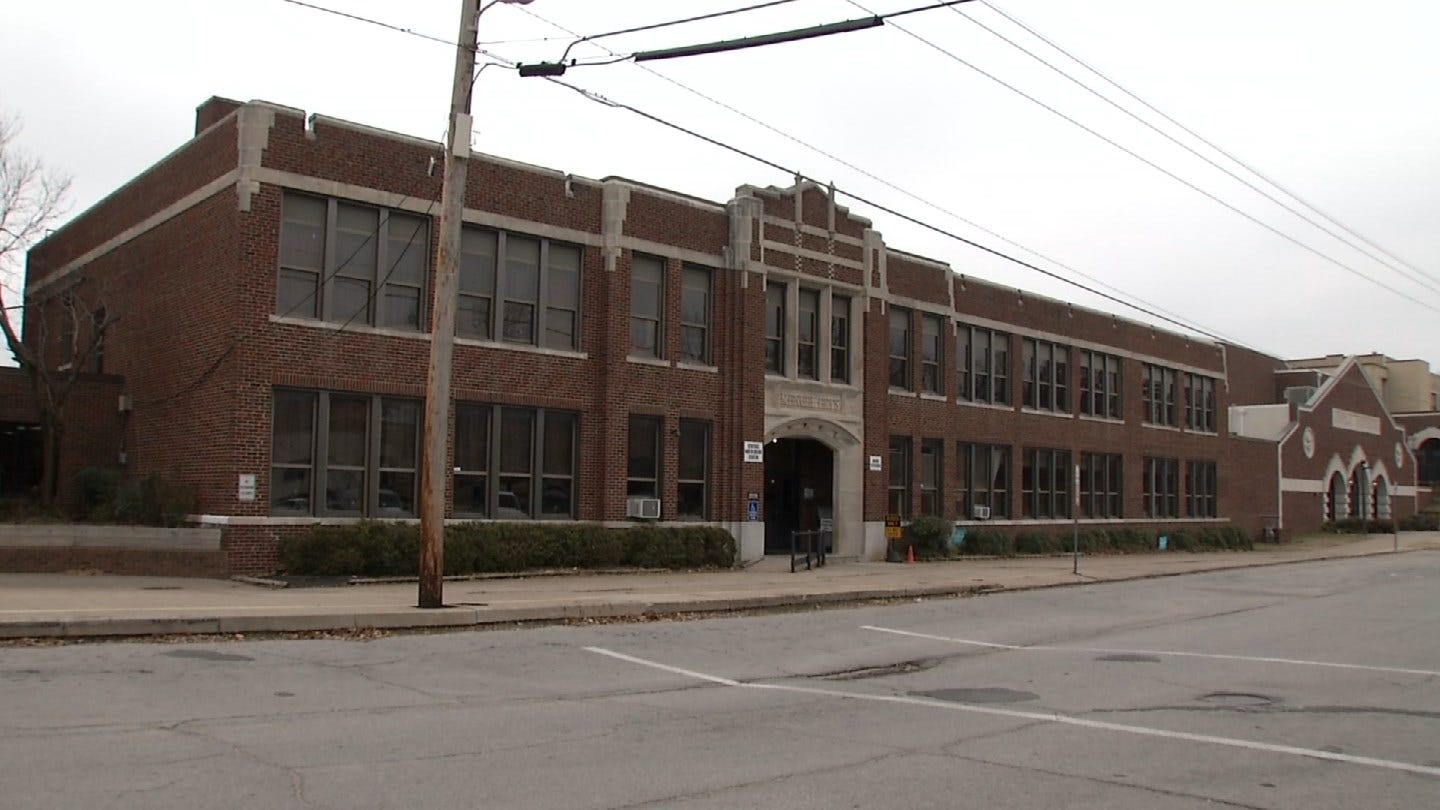 Sand Springs City Council will hold an emergency meeting at 2 p.m. on Friday to vote on emergency regulations for all in-person gatherings and privately owned gathering places.

On Tuesday the Sand Springs Mayor James Spoon declared a state of emergency in the city asking citizens to stay home when possible and asking all public venues to close until May 11, 2020.

On Friday, the City Council will vote on whether to approve those regulations.

If approved the city says that "All in-person gatherings for social, spiritual and recreational purposes, including but not limited to community, civic, public, leisure, faith-based, or sporting events; parades, concerts, festivals, conventions, fundraisers and similar activities" will be strongly discouraged.

All restaurants,s bars, gyms, entertainment venues, tattoo and massage parlors, and private clubs will be forced close with the exception of pick-up services.