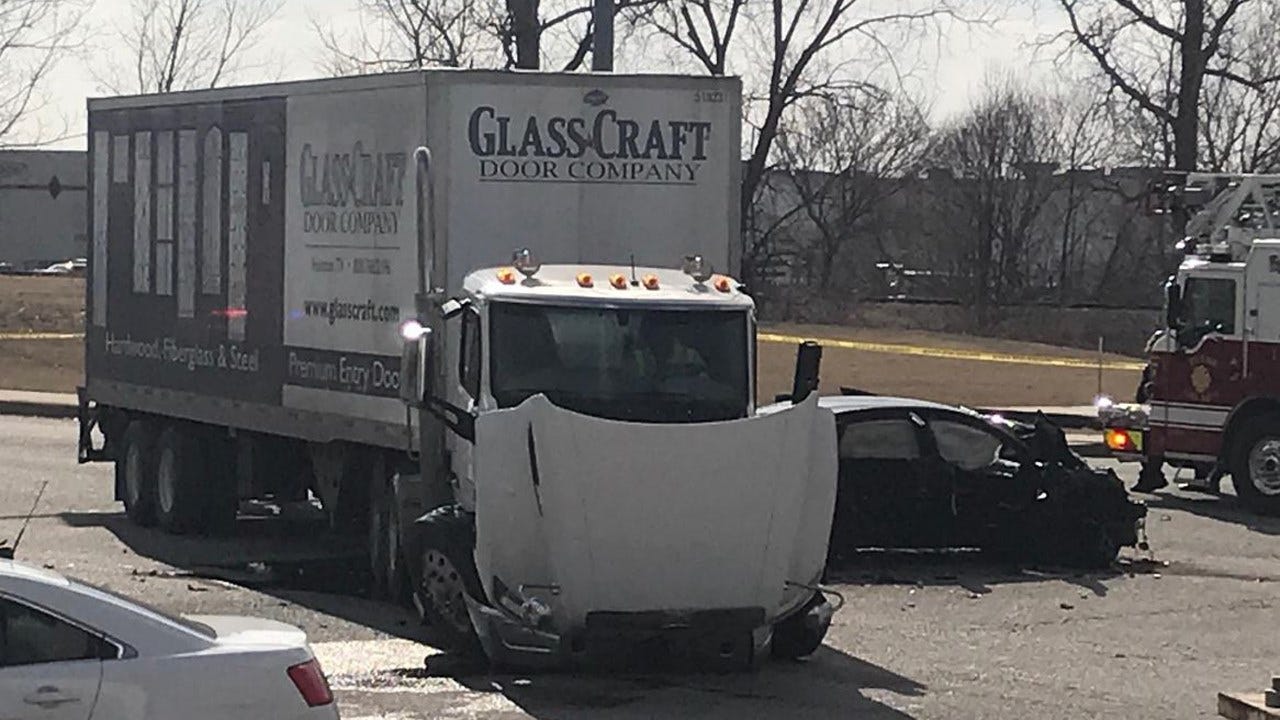 Tulsa and Broken Arrow police are investigating after a woman whose physical condition was a concern resulted in her dying later in a traffic accident.

Authorities said Valerie Elizabeth Gutierrez was attempting to leave the parking lot of the Triad Eye Institute when pedestrians noticed she was having what they believed at the time to be medical issues. According to police, Gutierrez hit at least one person when she left and later ran a stoplight at 61st and 129th East Avenue, hitting a semi head on.

Police said they are still investigating the cause of Gutierrez's physical condition before the crash.