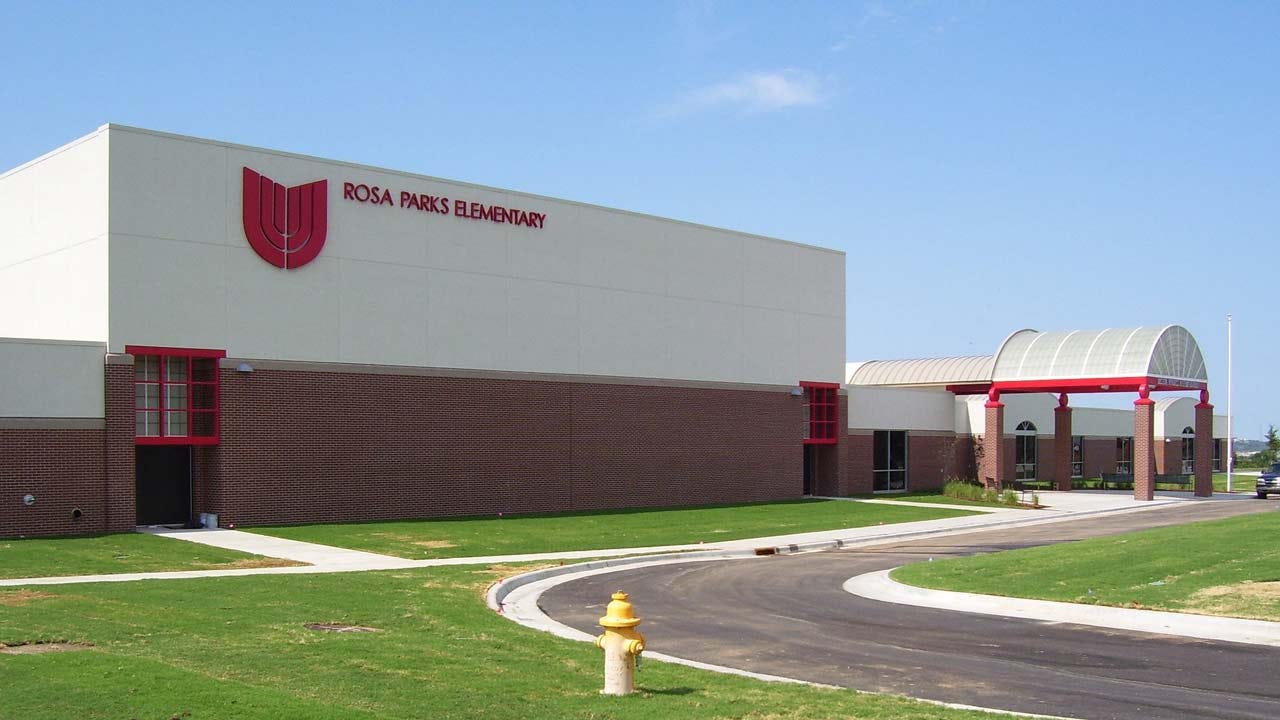 Union Public Schools says that Rosa Parks Elementary will remain open in spite of a power outage on Wednesday.

According to the UPS Facebook page, the school is without electricity and will likely remain without power until Wednesday evening. School officials say that food arrangements have been made and that all after school events have been canceled. Phones lines are also down.

UPS says there are no plans to close the school for the day and say power is expected to be restored tomorrow.

Officials did confirm that the Early Childhood Center will be closing early due to the power outage and say parents are requested to pick up their child.