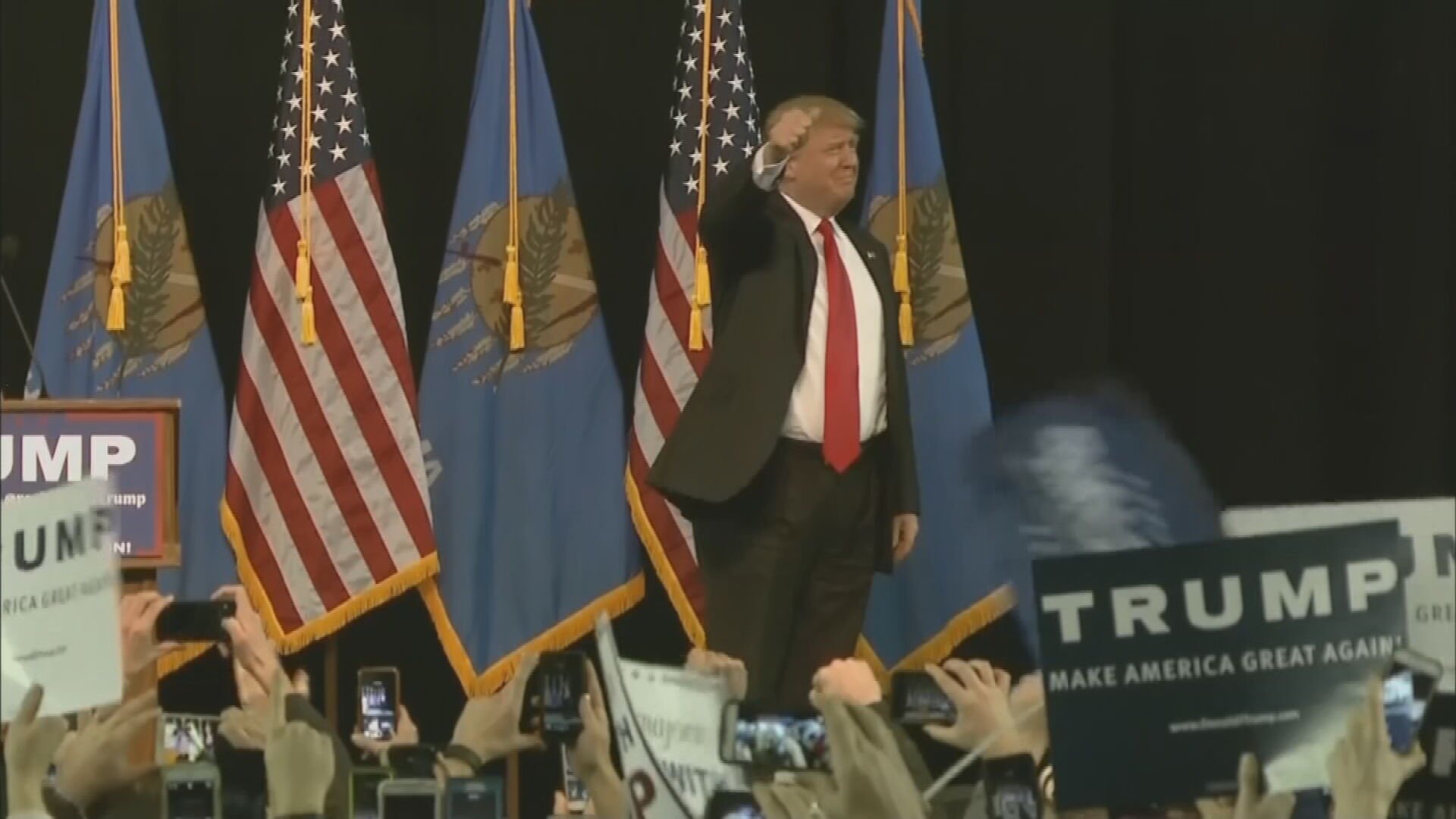 President Trump's campaign rally this Saturday will draw thousands of people to Tulsa and health experts are warning about spread COVID-19.

The President repeated his expectations of a shoulder to shoulder crowd at the BOK Center for the first large event during the pandemic.

"Oklahoma's been a place that I think, one of the reasons we chose it is because of how well, because it's early. It's very early. Because of what a great job the governor and everyone else has done in Oklahoma. We expect a record setting crowd. We've never had an empty seat. We certainly won't in Oklahoma. " said President Trump on Monday during a round table on protecting America's seniors.

President Trump's campaign manager says more than 1 million tickets have been requested for the rally but the BOK Center only holds 19,199. The potential for a crowd that size is worrying local health officials.

"If you really want to stay safe, we recommend not to go and put yourself in an enclosed space. But if you do go, please as much as you can, social distance, and please wear a mask, and be observant with your handwashing and hygiene so we can keep you and everyone in the facility safe," said Dr. Bruce Dart with the Tulsa Health Department.

Campaign Officials say that before entering everyone will get a temperature check, hand sanitizer, and a face mask.

"The number of cases in Oklahoma has declined and we feel confident going forward with the rally this weekend. We've been working closely with the Governor and we'll have measures in place, screening people as they enter the facility, Oklahoma has really led the way in demonstrating how to safely reopen," said Vice President Pence.

Tulsa officials point out that cases are actually trending up, and so is the rate of infection.

"They're seeing about a 15% positive rate in the lots of testing that they're doing. So we're doing more testing, but we're also seeing more positive results," said Dr. Dart

The rally will start at 7 p.m. There are no plans that are public for the president or vice president to spend the night in Tulsa.