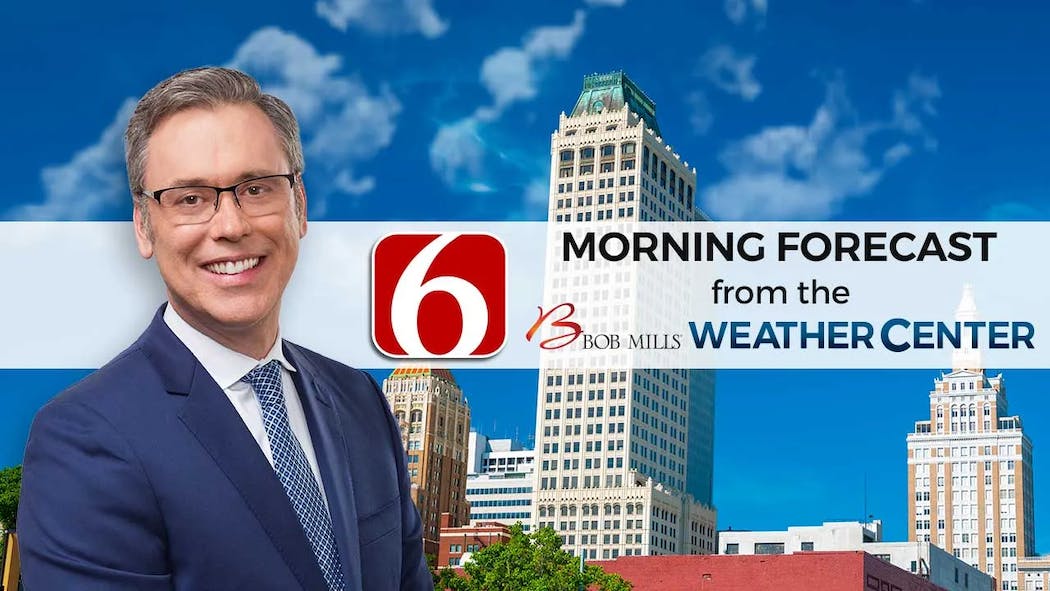 Another round of storms will be underway this morning, and once again, now mostly across southern OK. A few of these may be strong to near severe, including the threat of some heavy rainfall for a few locations. Later today, a few additional storms should attempt to fire across southeastern OK. Another system will brush our area Wednesday morning to midday with a window for a few storms, but mostly across far northern OK and southern Kansas.  This chance will include the Tulsa metro. The front that moved south of our area today will slowly lift northward for the 2nd half of the week as our next upper level disturbance approaches from the west. As this process occurs, a few showers or storms may develop as warm and moist air returns from the south to north across the area. These chances from Friday into the weekend will remain low but not zero and mostly confined to extreme northern OK southern Kansas. The exception to the late night and early morning rule could be during the day Saturday. EURO data is a little more robust with the upper wave compared to other data. Winds today will be the from the northeast and should support slightly lower humidity through the afternoon with metro highs in the upper 80s.  Lows tomorrow start in the 60s with highs Wednesday remaining in the mid to upper 80s. Gusty south winds will also develop by the 2nd half of the week through the weekend. Temperature-heat index values are also expected to slowly climb with heat indices nearing the mid to upper 90s.

The upper air flow will remain active near and north of the state for the next few days with the mean center of high pressure remaining to our west. This will continue to keep a small northwest flow window nearby for the next few days before the ridge attempts to expand this weekend eastward. The first disturbance will eject across the central plains Wednesday with the tail end brushing far northern OK and southern Kansas. This weekend the westerlies will continue to slowly migrate slightly more to the north as another pacific northwest trough establishes across the northwestern U.S.  A small disturbance is expected to move around the base of this trough and could eject across part of Oklahoma this weekend with a chance for a few storms. The general trend appears safely in this camp, but specific output from the various models support some differences that could result in changes in our sensible weather. At this point, confidence remains now, and I’ll not make any major changes from our on-going forecast from the past few days for this weekend. As mentioned above, the EURO data is slightly stronger with the Saturday wave and would support a high chance of a few daytime thunderstorms.