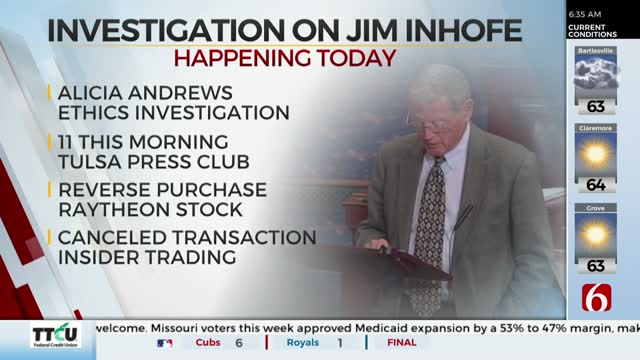 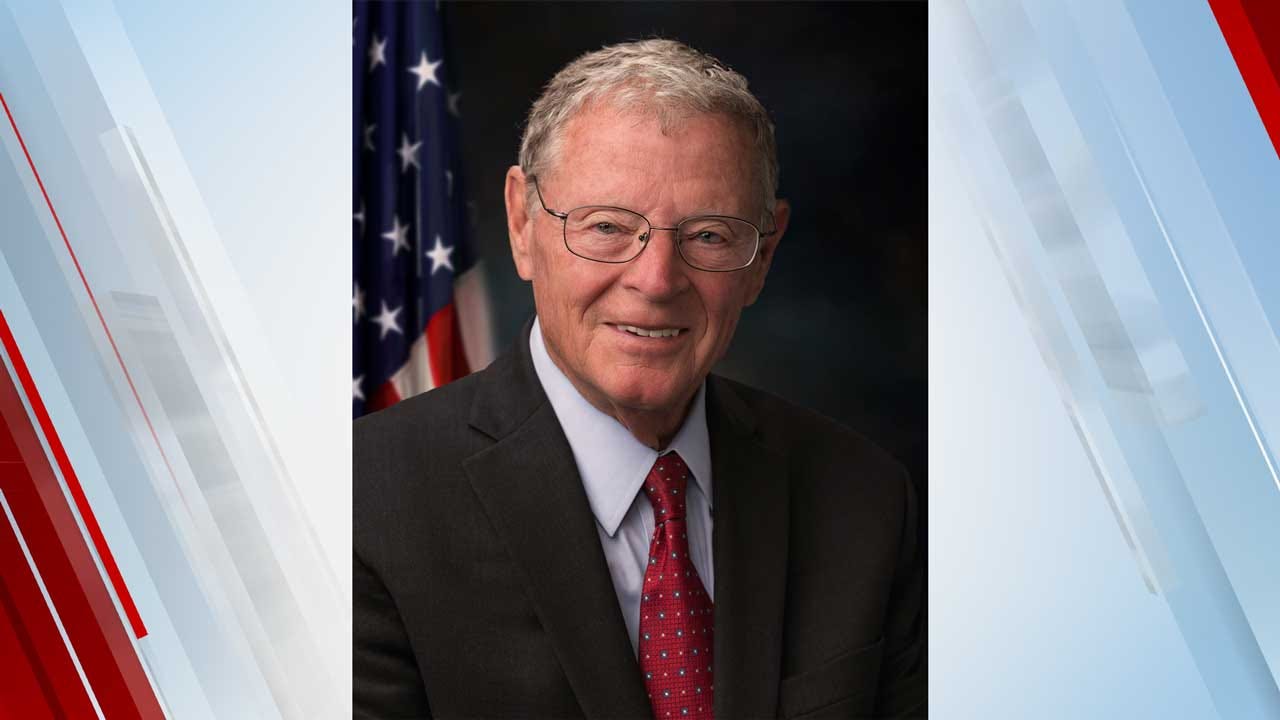 The Oklahoma Democratic Party will call for an investigation into U.S. Senator Jim Inhofe (R) regarding ethics.

The party will ask the U.S. Senate Select Committee to investigate Inhofe for what, they say, is flagrant misuse of taxpayer money for his personal use.

Alicia Andrews, the chairwoman of Oklahoma's Democratic Party, will hold a press conference on the issue at 11 a.m. Thursday at the Tulsa Press Club near 4th and Boston. Andrews says Inhofe has repeatedly breached ethics rules.

She says Inhofe was forced to reverse the purchase of stock in Raytheon, a defense contractor, last December after he lobbied the Trump administration on increased defense spending.

The purchase raised questions about a conflict of interest, as Inhofe is the chairman of the Senate Armed Services Committee, which approves the Pentagon's budget.

Inhofe has said he doesn't have any involvement in his investment decisions and that he canceled the transaction when he became aware of it.

Earlier this year, the Department of Justice investigated Inhofe for insider trading. The DOJ has since ended its inquiry and said Inhofe is not a target for further investigation.