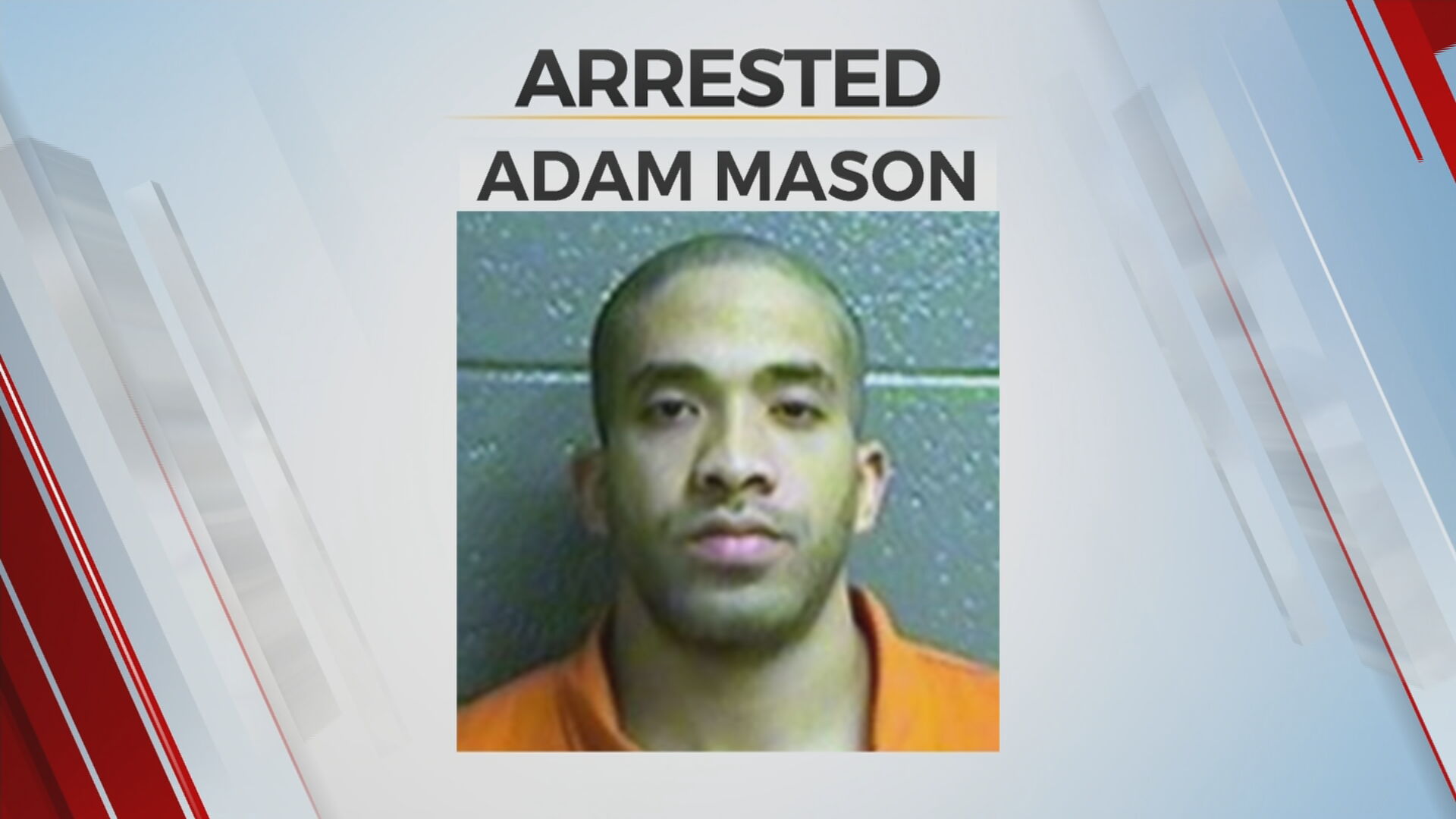 Officials have a man in custody, accused of killing his five-year-old daughter in Gypsy.

Investigators arrested Adam Mason Wednesday afternoon in Creek County, where a young girl was found dead and burned. Mason has been in and out of prison for the past 10 years.

Investigators, as well as neighbors and family members, are trying to figure out what could be the motive for this child's death.

Authorities said the victim was a student at Bristow Public Schools and was going to start kindergarten next week.

The Creek County Sheriff’s Office, the Muscogee Creek Nation Lighthorse Police and FBI were on the scene in Gypsy Wednesday afternoon.

Depew and Gypsy Schools were both in lock down while police searched for the suspect. Once the suspect was put in custody, they ended the lock down.

Bristow Public Schools reported their “Home Alone” childcare program was temporarily on lock down but are not anymore since the suspect is in custody.