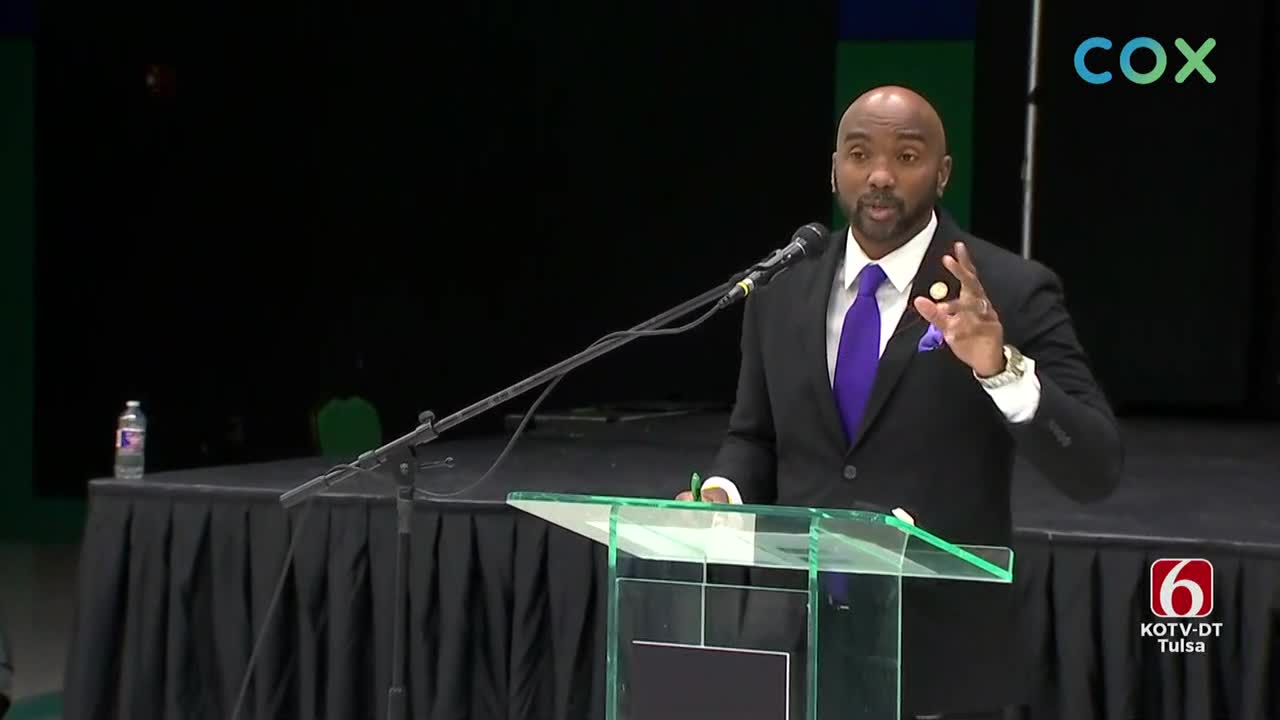 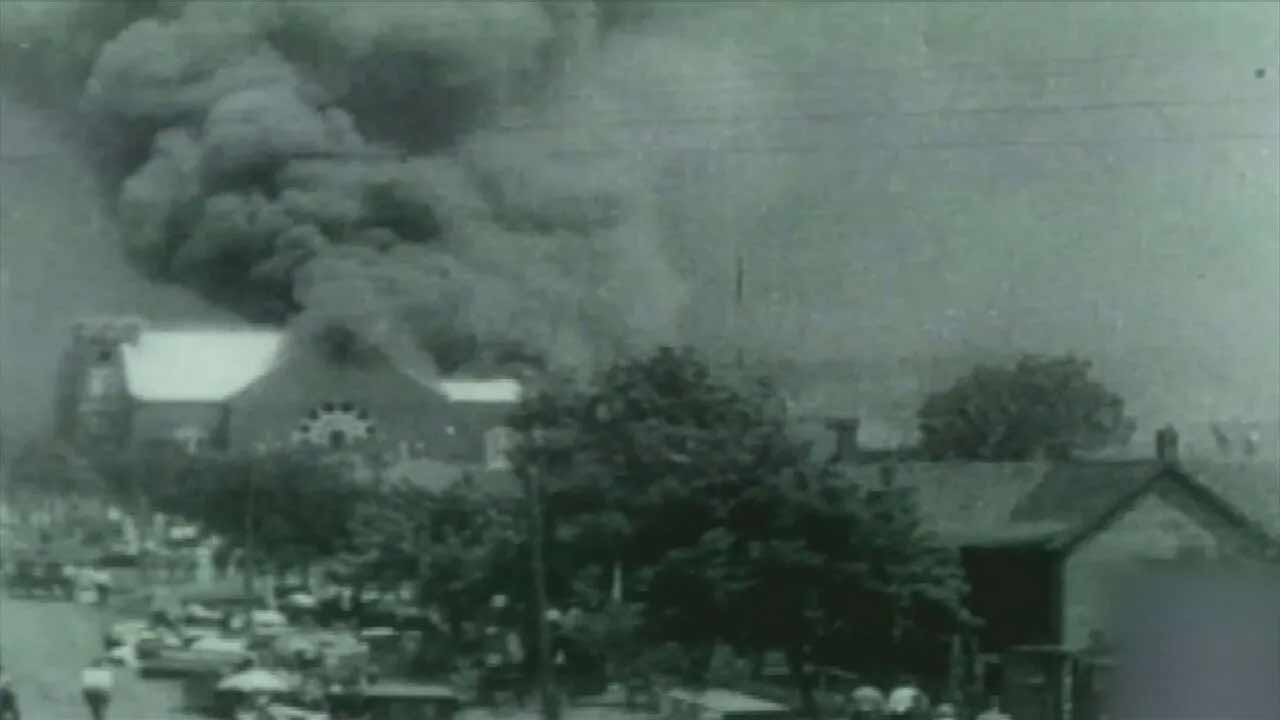 Attorneys for the survivors of the 1921 Tulsa Race Massacre held a news conference on Tuesday to detail a lawsuit seeking reparations and for the perpetrators to be held accountable.

The attorneys representing the survivors and their descendants say this is about seeking “respect, repair, and restoration for the race massacre" as a part of the Justice for Greenwood movement.

The public nuisance lawsuit identifies seven defendants including the City of Tulsa, Tulsa County, the then-serving Sheriff of Tulsa County, the State National Guard, a branch of the Oklahoma Military Department, and Tulsa Regional Chamber. The Tulsa Metropolitan Planning Commission and the Tulsa Development Authority were also named in the lawsuit.

During the news conference, speakers say contributed to a public nuisance and "unjustly enriched themselves at the expense of the Black citizens of Tulsa and the survivors and descendants of the 1921 Tulsa Race Massacre."

The lawsuit is seeking an extensive amount of remedies in this case including providing compensation to the survivors and descendants of the Race Massacre and the cease of any work by the city of Tulsa to promote or profit from the Massacre. It also calls for payment of all outstanding claims made by Greenwood residents as a direct loss of the massacre, property development, mental health and educational programs and a new hospital and urgent care center.

The lawsuit also calls for a scholarship program that benefits descendants, and immunity from all city and county taxes, for the next 99 years for massacre descendants.

The Oklahoma National Guard's Office responded with a statement, saying,

"There are widely varying accounts of the role played by the National Guard during the events of late May and early June 1921 in the Greenwood District. However, the historical record shows that a handful of Guardsmen protected the Tulsa armory and the weapons inside from more than 300 rioters. The actions of these Guardsmen substantially reduced the number of deaths in the Greenwood District. In the days following the riots, Oklahoma Guardsmen restored order to the area and prevented further attacks by both black and white Tulsans. Due to pending litigation, the Oklahoma National Guard will offer no further comment on this subject."