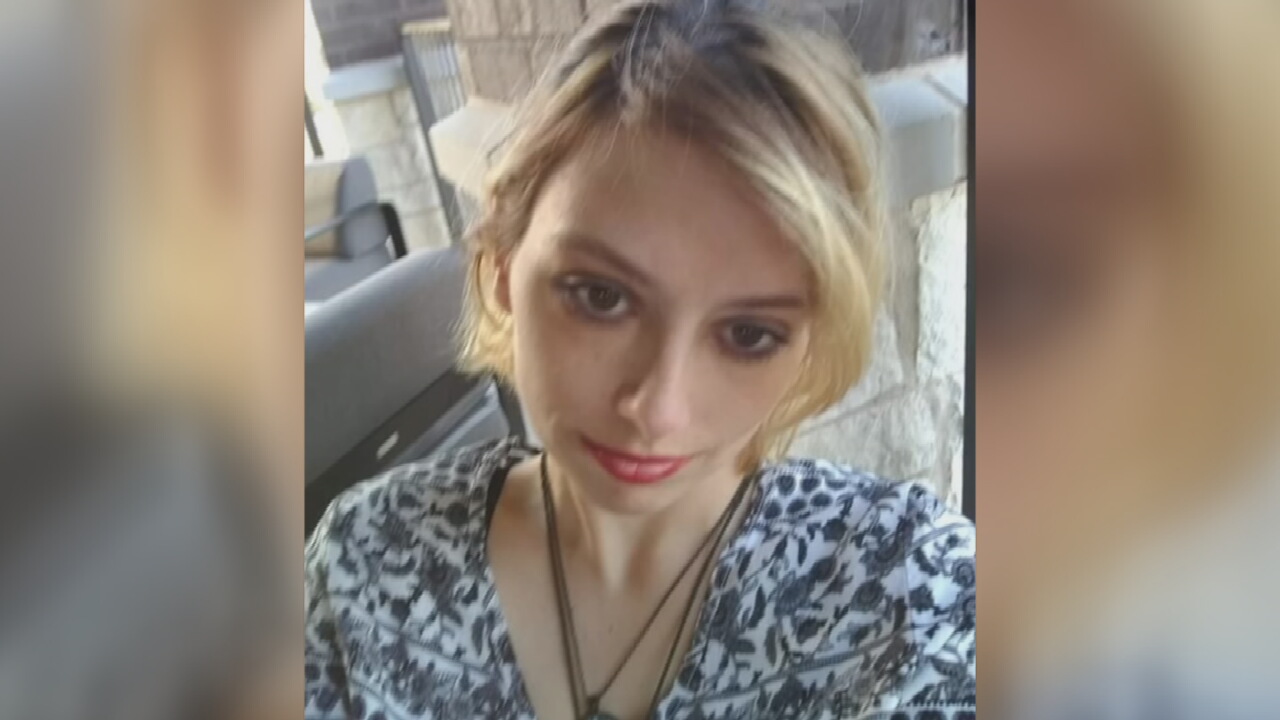 The Tulsa County Sheriff’s Office is searching for a woman who has now been missing for three weeks. Deputies say no one has heard from Stephanie Ann Barnes since July 10th and deputies are concerned for her safety.

Deputies say they learned that sometimes Barnes leaves for a day or two, to have time to herself, but has always come back. This time, she left all her personal belongings at home.

"She is known to have some friends that live in the homeless camps along the river, so she is known to be there checking in on them. Maybe someone down there has seen her but obviously, that can be a risky area to spend time at so that gives us added concern for her safety,” said Casey Roebuck with the Tulsa County Sheriff’s Office.

Deputies say Barnes also goes by the nickname "Butterfly." If anyone sees her or has information they are asked to call the Sheriff's Office at 918-596-8673.