By: Scott Rains, The Lawton Constitution 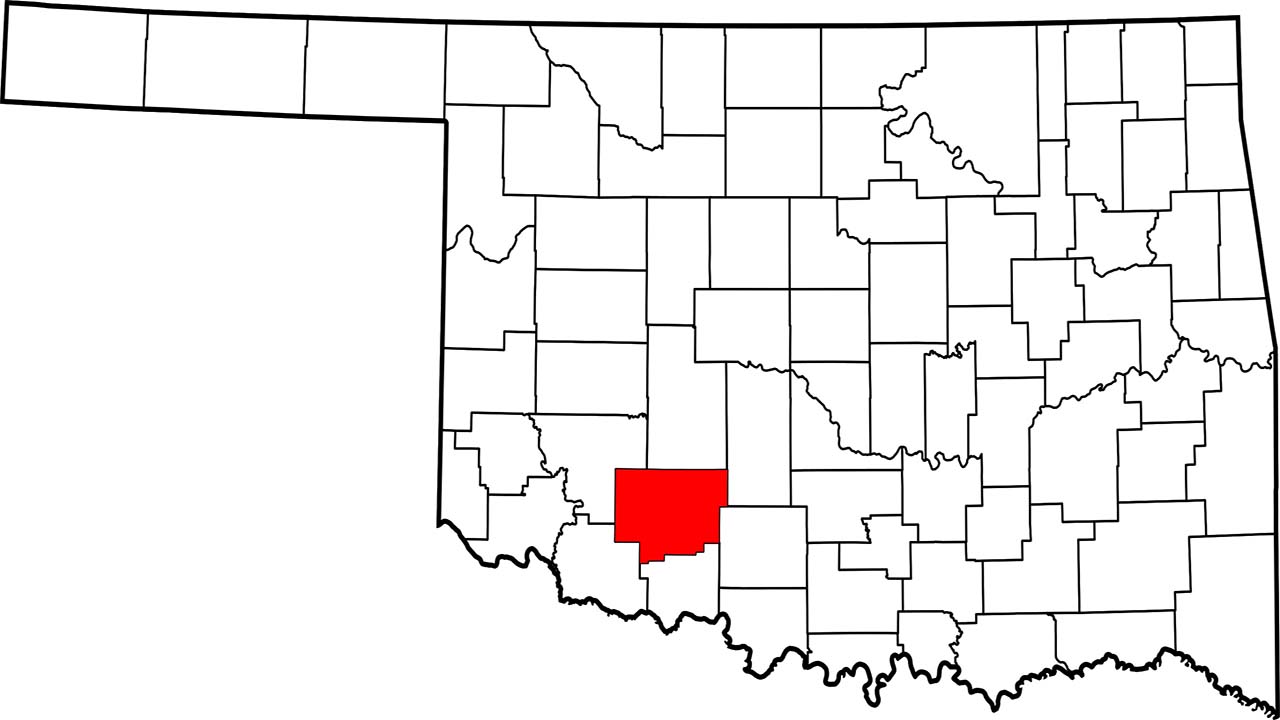 With the State Attorney General’s request for the U.S. Supreme Court to overturn its historic 2020 ruling in favor of tribal jurisdiction, at least in the lands of the Five Tribes, a case up for appeal from Comanche County could become moot.

Read the full story at www.swoknews.com.