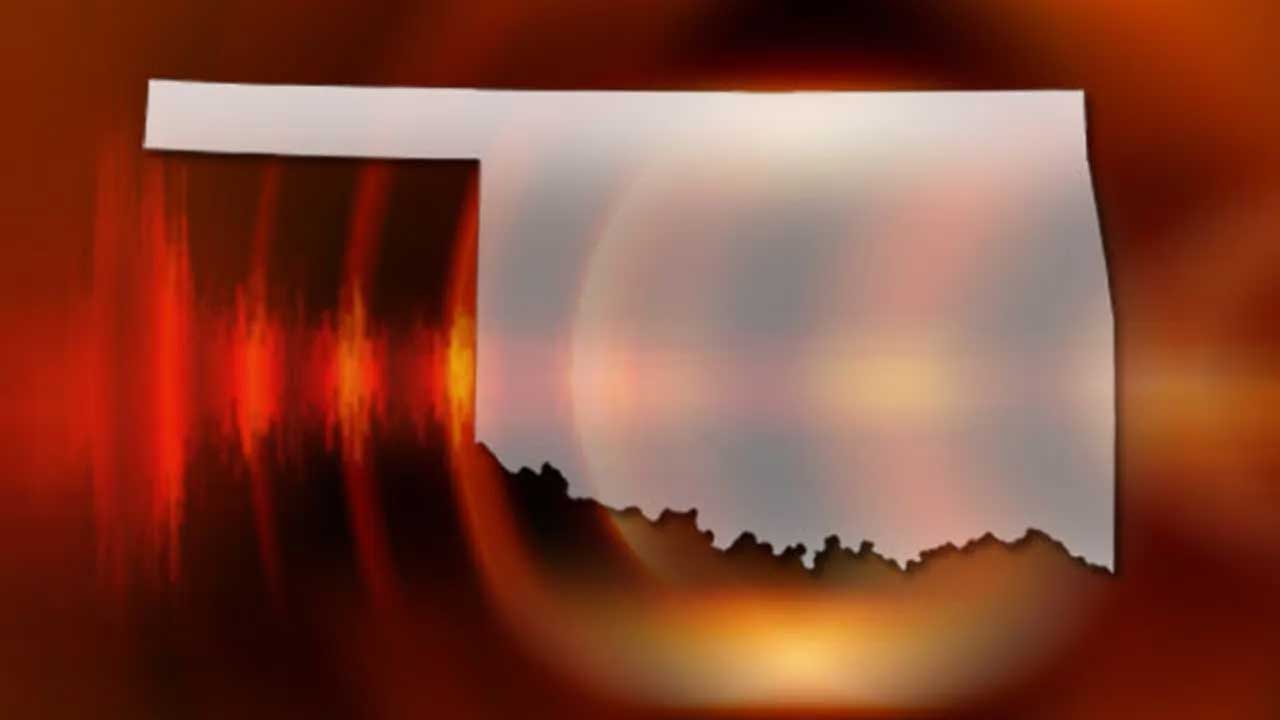 A 3.7-magnitude earthquake was reported Tuesday in southeast Oklahoma.

The U.S. Geological Survey said the quake happened shortly before 10:30 a.m. Tuesday. The survey originally reported the quake as a 3.8 magnitude but downgraded it to a 3.7.

So far, no damage has been reported.