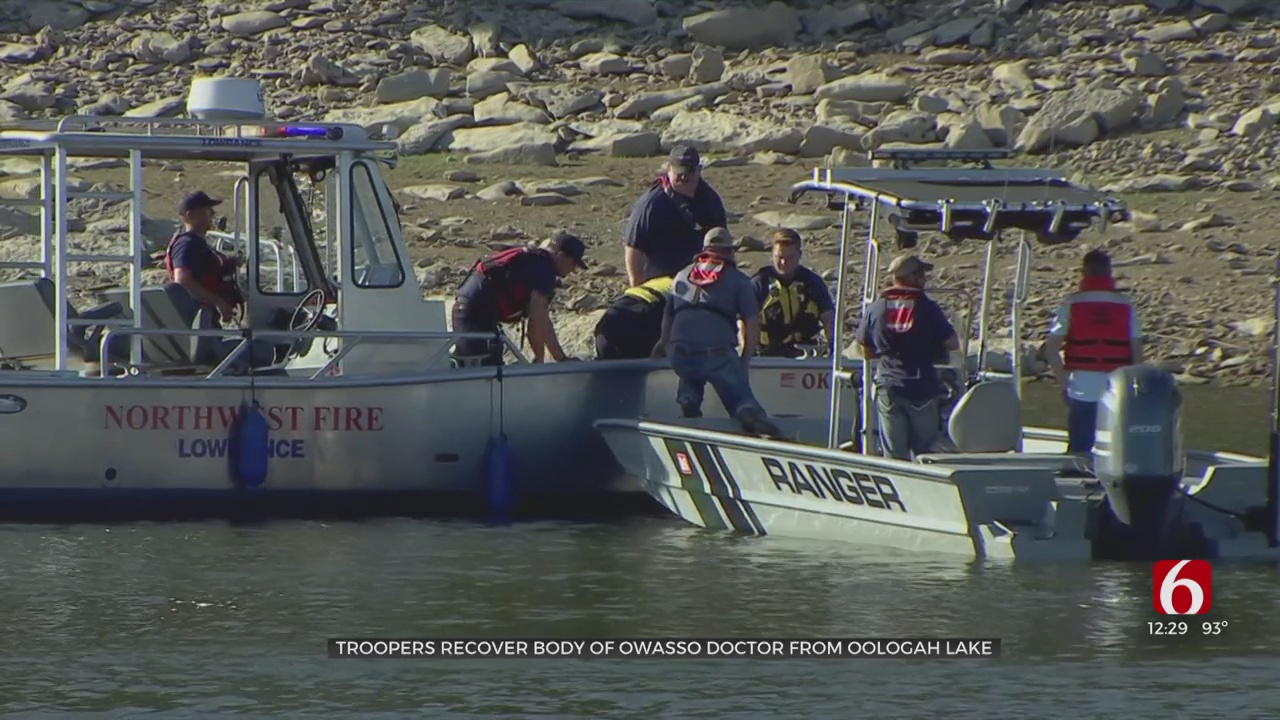 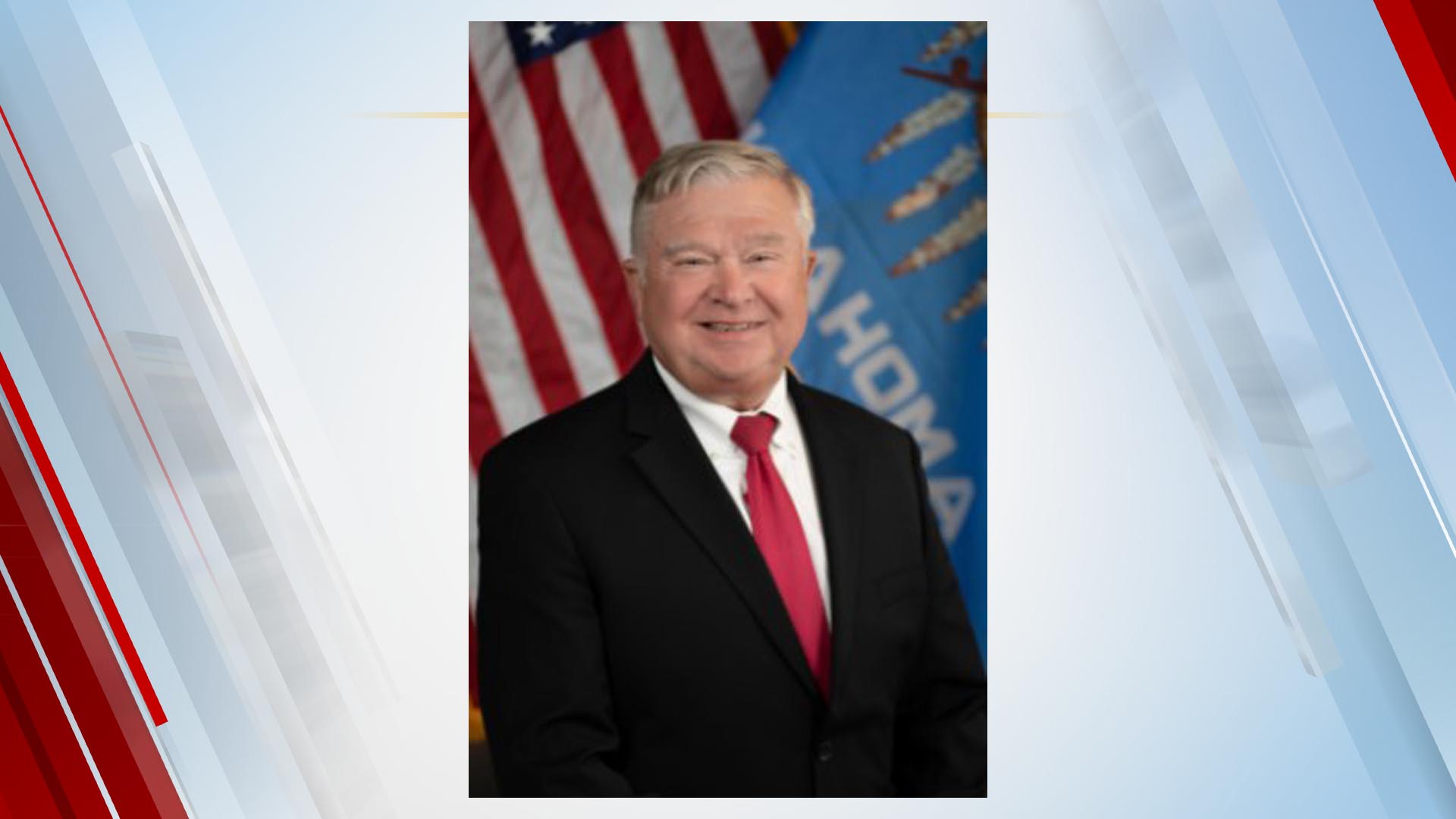 It happened just after 4 p.m. near Redbud Marina.

Troopers said Dr. Dale Derby and his wife launched their boat at Redbud Marina, but had trouble starting it up. They said the boat started drifting and Dr. Derby tried to swim after the boat without a life jacket.

“They launched the boat here at Redbud Marina, as they came off the trailer it wouldn’t crank so the victim's wife is trying to crank it, it starts drifting so the victim swims after the boat to try to keep it from drifting further away,” said Trooper Ross Strickland.

Troopers said they are not sure if the heat played a role or if Dr. Derby was fatigued, but said he went under and didn't come back up to the surface.

OHP's dive team, along with Army Corps. Park Rangers, Northwest Firefighters and Rogers County Deputies searched the water for a little over an hour.

Trooper Ross Strickland said it's always important to wear a life jacket while on the water.

"If you're wearing a vest or some sort of floatation device, it doesn't matter how far you've got to swim,” said Trooper Strickland. “You've got a crutch but when you go in that water without a PFD it can end like this. I know we harp on this but it's the truth. I see it too many times."

Derby, R-Owasso, represented House District 74 in Tulsa and Rogers counties from 2016 to 2018 in the 56th Oklahoma Legislature.

"Dale Derby was a man of honesty, character and integrity - a citizen who gave up two years of practicing medicine and financial prosperity to serve Oklahoma in hard economic times. As a member of the House, Rep. Dale Derby was a conservative solution seeker who worked with others to address issues of the state. On behalf of the House, our thoughts and prayers are with the Derby family during this tragic time," said McCall, R-Atoka.

"It is with a heavy heart that I, and the Owasso community, mourn the loss of former Rep. and Dr. Dale Derby. He was a great champion of the many causes of our city and the state of Oklahoma. He was a friend to many, an outstanding physician, and a dedicated family man. Whether it was to his country, his patients, or in his church, Dr. Derby dedicated his life to serving others. Our prayers and deepest condolences go out to his family," said Vancuren, who now represents House District 74.

OHP said they're working with the state medical examiner's office to determine how he died.

“If you go out with nothing and get tired, it’s over,” said Trooper Strickland. “It’s just terrible to see a family hurt like that.”