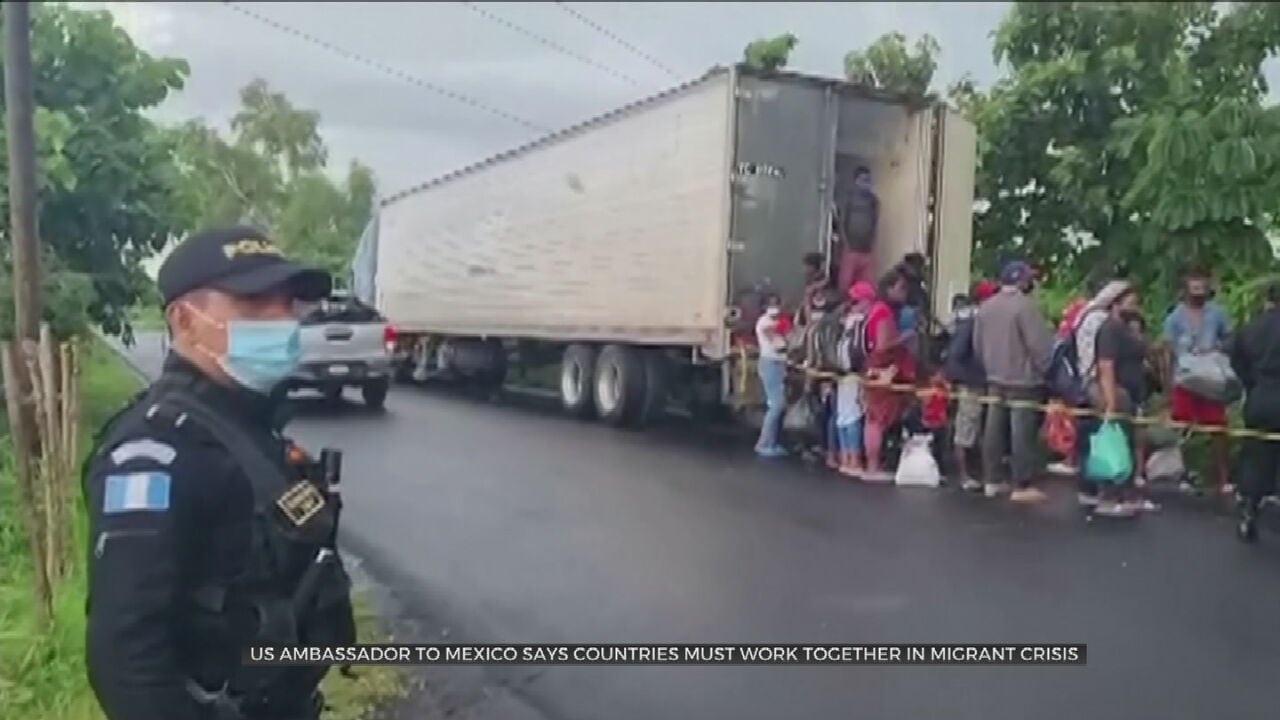 A solution on a new wave of migration from Haiti has to be led by both the United States and Mexico, the U.S. ambassador to Mexico, Ken Salazar, said on Saturday (October 9).

The Biden administration is increasingly reliant on its southern neighbor to stem migration not only from Central America but also Haiti and Venezuela.

Guatemalan police said that on Friday (October 8) night 126 migrants, most of them Haitians, had been abandoned in a trailer.