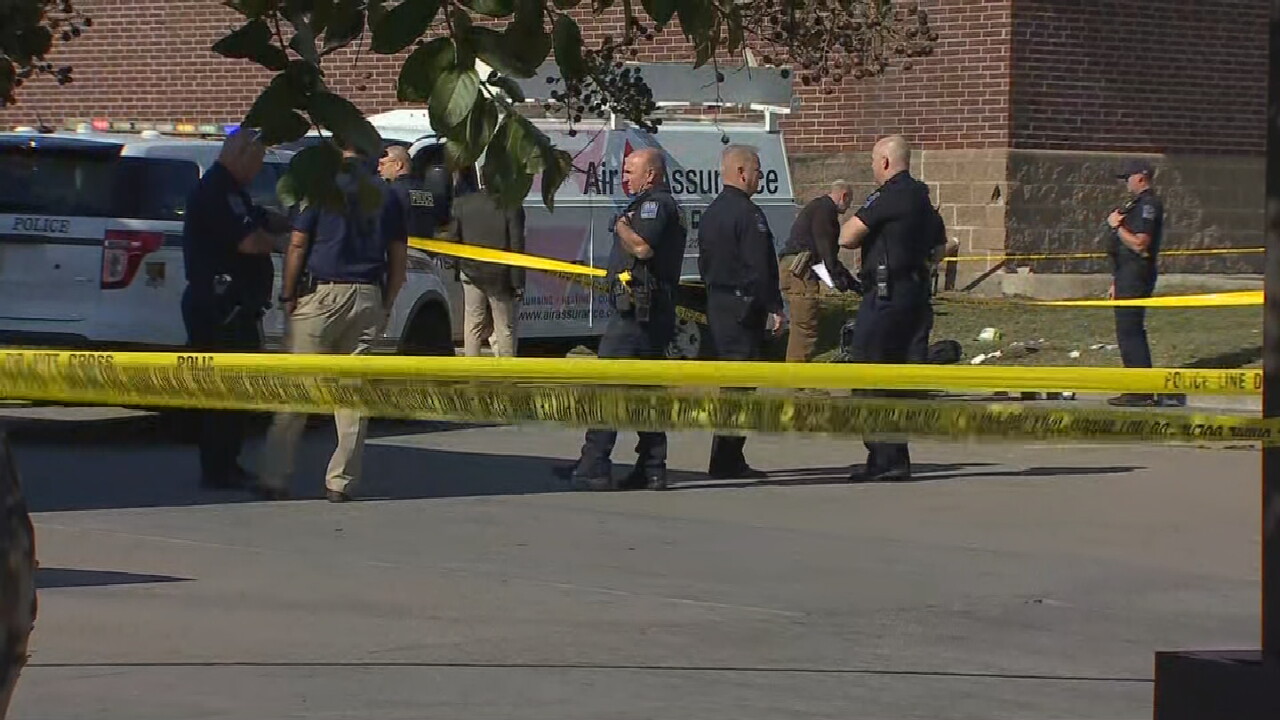 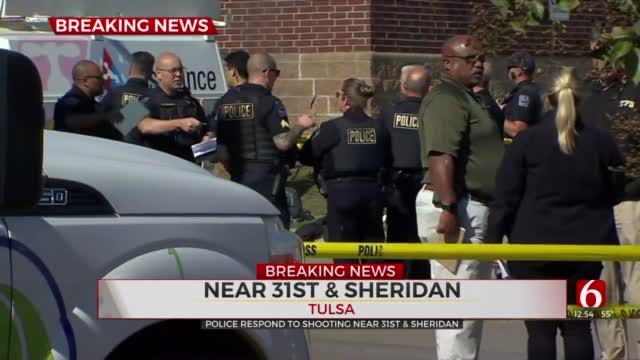 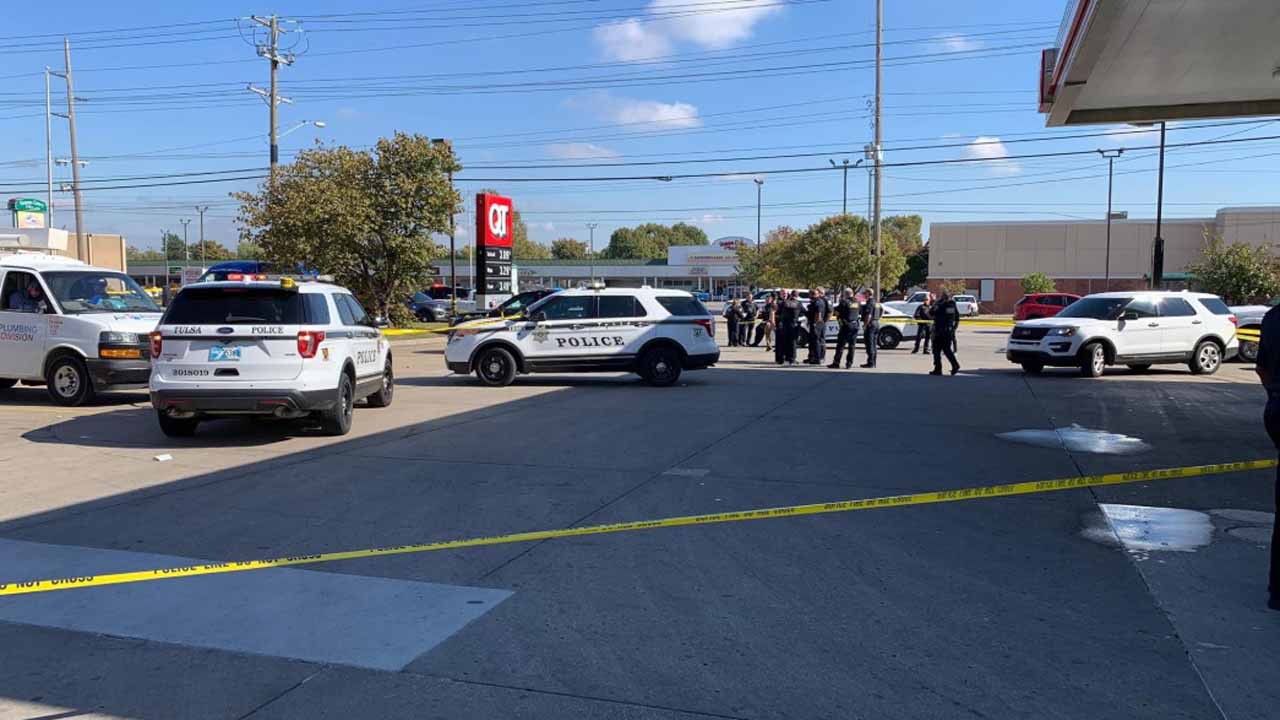 Tulsa police say a man is dead after a brief hostage situation on Thursday.

According to police, it all took place at a QuikTrip near East 31st Street and South Sheridan Road at around 12 p.m.

Police say it began after a man, who was wielding a knife, confronted a QuikTrip manager. Police say after the confrontation, the suspect left the convenience store and took a nearby bike rider hostage using the knife. A Tulsa police officer was able to free the hostage by shooting the suspect.

“He’s coming at me with a knife and police lit them up and I felt around. I didn’t know what was going on if they were shooting at me for something or what. Guess he tried to get up again and come after me and they kept on shooting him," said the victim, Jeremy Holbrook

According to police, the suspect was taken to the hospital where he later died from his injuries.

"Right now this looks like unfortunately somebody who’s going through anguish. He’s suicidal, and when he turned, he decided to make that into a hostage situation and put somebody else’s life in danger. We had to step forward and take action and unfortunately his death was a result of that," said TPD Capt. Richard Meulenberg.

Woman Arrested, Accused Of Shooting Another Woman At Sapulpa Apartment