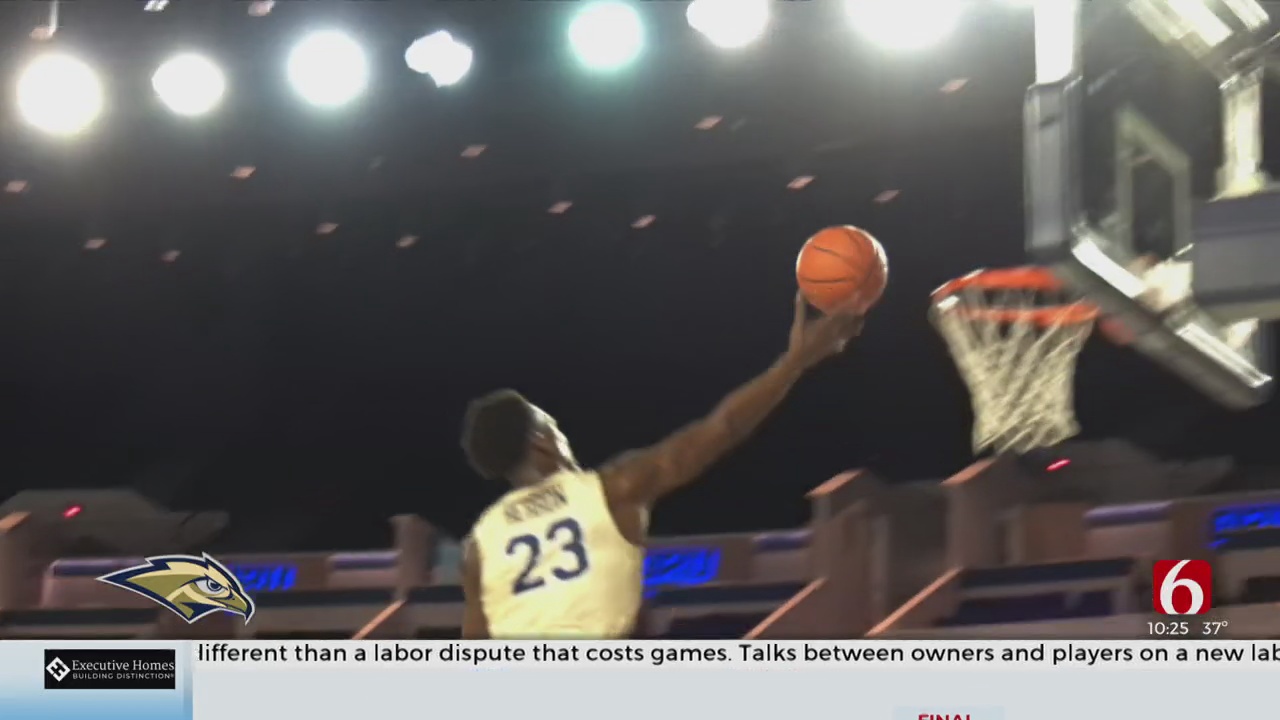 Jurgens entered the game as the Golden Eagles' second-leading scorer at 15 points per game. He was 0-for-8 from 3-point range.

Aspen LaPointe had 13 points and six rebounds for the Fighting Indians of the NAIA.