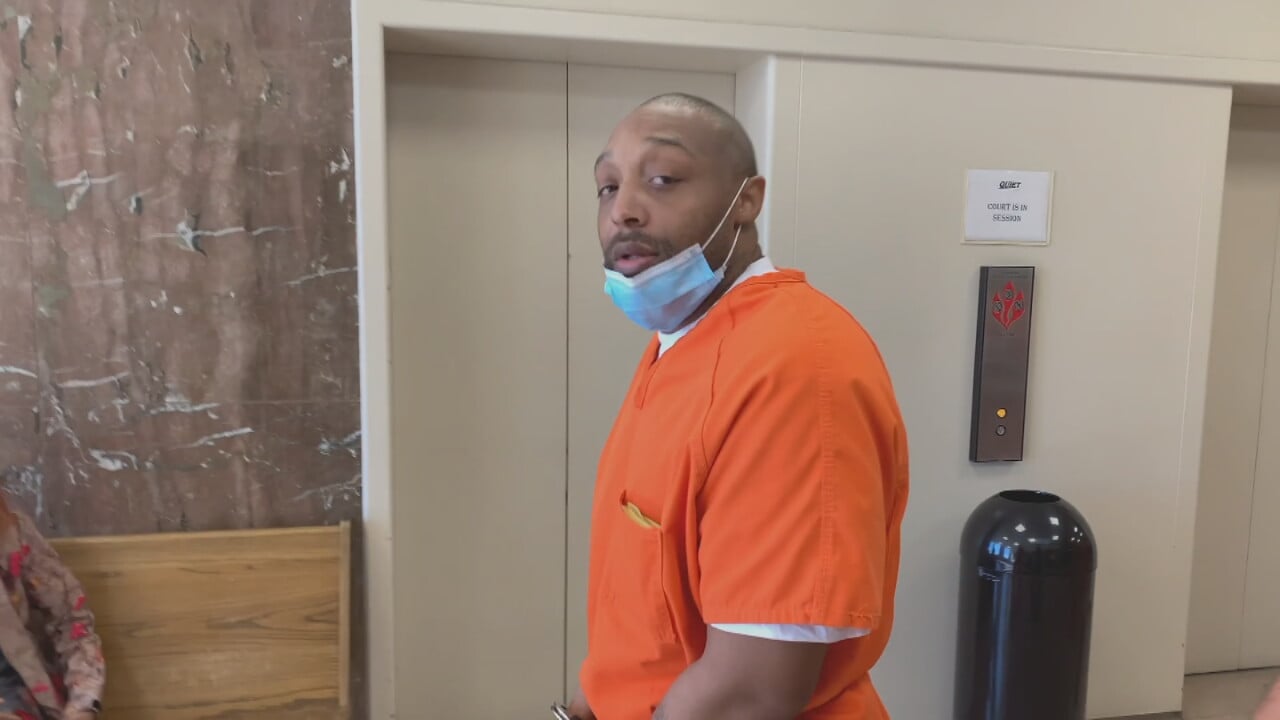 A Tulsa judge sentences a man who shot and killed his girlfriend in 2016, to life in prison on Monday.

Alonzo Kelly was found guilty by a jury last month of murdering Charletta Thomas. After the shooting, Kelly was on the run for two years before he was finally arrested in Oregon in 2018.

Charletta Thomas's family has been in and out of a courtroom for more than five years now and they were again on Monday but, this time they have some justice knowing Thomas’ killer is heading to prison.

Kelly was charged with murdering Thomas in 2016. He was arrested by police in Oregon during a prostitution sting in 2018. Just when Thomas' family thought they were moving toward justice, the case was delayed due to Covid. Prosecutors say the investigation revealed Kelly was abusive to Thomas. Thomas' family says they saw signs of the abuse and regret not stepping in. Prosecutors say they are thankful to give the Thomas family some justice and hold Kelly accountable.

"In domestic violence cases it's not always just that physical abuse that others might see, it's the controlling, the jealousy, the always trying to be involved in someone's life, because they are scared that they are going to leave them. The most violent and dangerous time for anyone in a domestic violence incident, even if there hasn't been prior physical abuse, is that time when the abuser thinks they are leaving,” said Assistant District Attorney Kenneth Elmore with the Tulsa County District Attorney's Office.

Kelly has been sentenced to life in prison, with the possibility of parole. The Thomas family says the next step for their family is to honor their sister by encouraging other victims of domestic abuse, toward help.