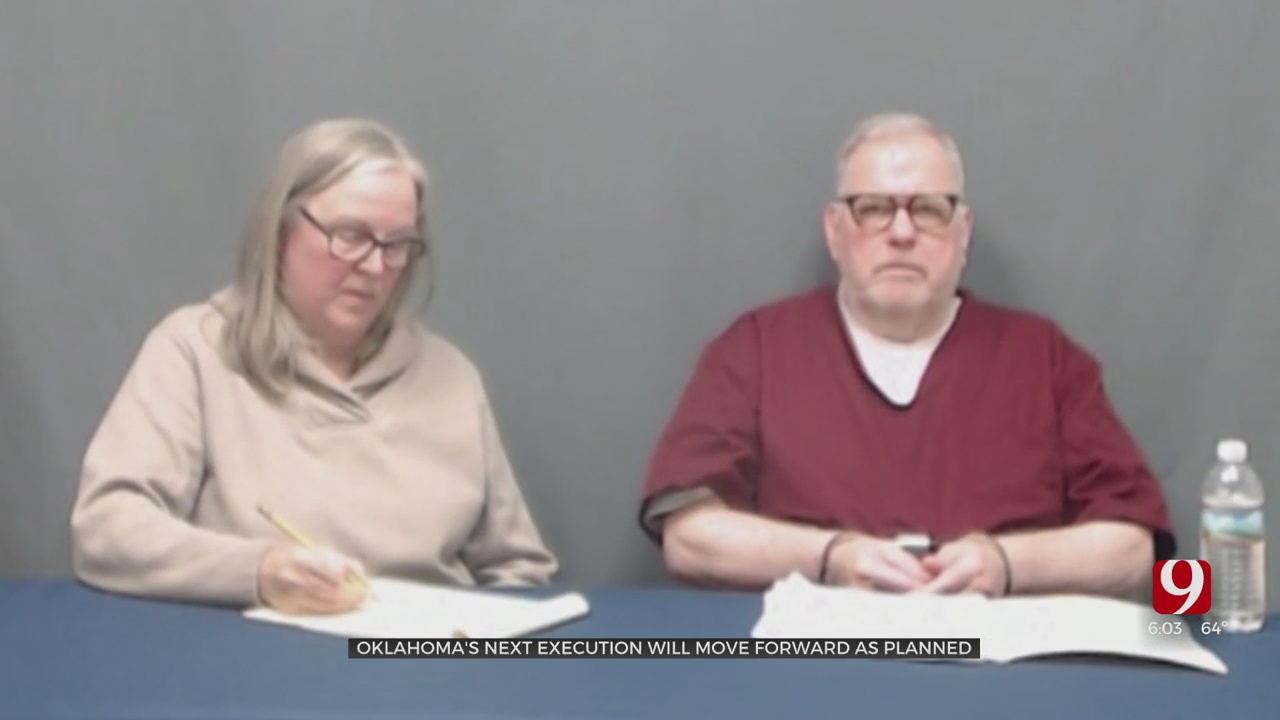 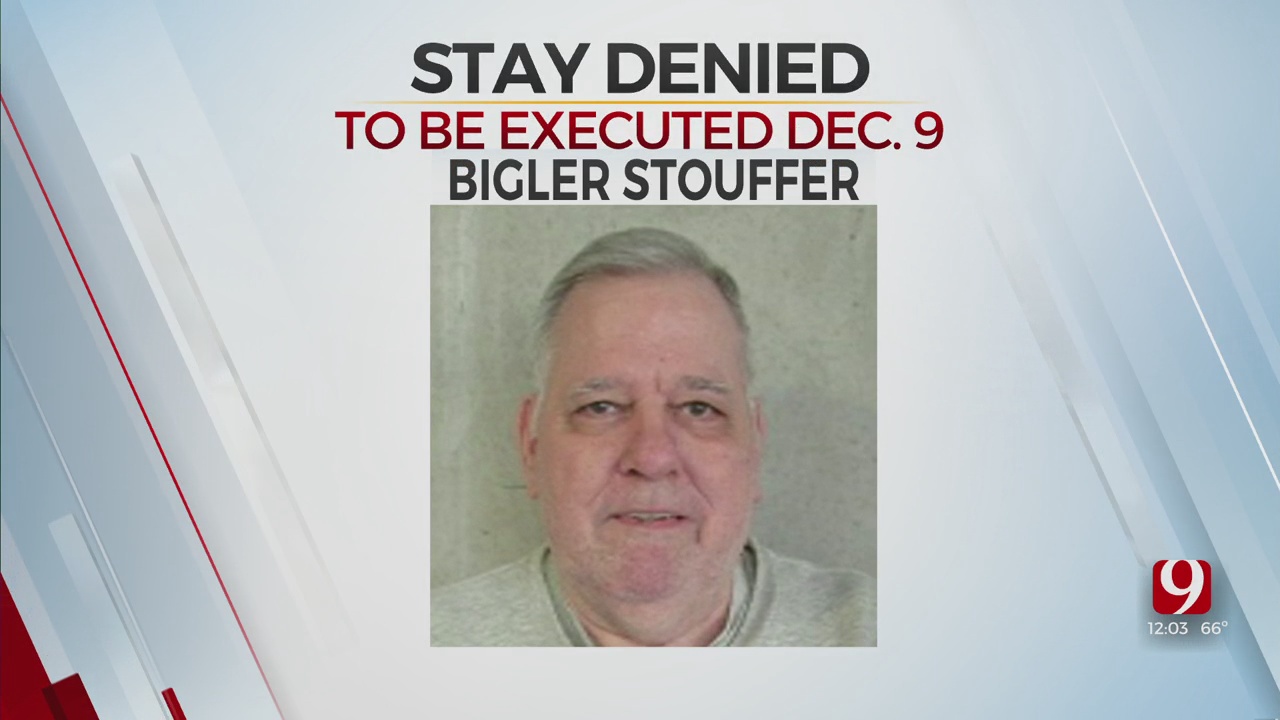 Stouffer is scheduled to be executed on December 9. He was convicted in the 1985 murder of Putnam City school teacher Linda Reaves.

“Hopefully it's over and we can all get on with our lives now,” Doug Ivens said in 1985.

That year, Stouffer was convicted of shooting Ivens and murdering his girlfriend Reaves.

Nearly 36 years after Stouffer’s first execution date was set, Ivens' 1985 wish may finally be coming true, but not without additional heartbreak first.

“Mercy Hospital had called to tell me Linda was in critical condition... And that she… I'm sorry,” Reaves’ sister, Dana Wheat, told the Oklahoma Pardon and Parole Board last week. “We found out Linda was murdered."

Despite being convinced of Stouffer’s guilt and lack of remorse, the board ultimately decided to recommend he receive clemency. Some of the members expressed concern with the state's execution protocol.

“I am dumbfounded that we are even dealing with any of these cases, because they would be exposed to the same drug cocktail,” said Larry Morris, a member of the Oklahoma Pardon and Parole Board.

Executions for more than 20 other death row inmates are on hold while they challenge the state's execution protocol in federal court, a challenge Stouffer was denied from joining in 2014.

On Tuesday, Friot denied a request for a stay of Stouffer’s execution.

“We feel like Mr. Stouffer should be treated the same as everyone else and given his opportunity to have his day in court,” Attorney Greg Laird said.

One clue as to why he may not have been added, Stouffer has allegedly threatened to kill his past attorneys.

“You made the statement that he better, if he doesn't win, he's gonna be bumped off by you, or you're going to have him bumped off?” Oklahoma Pardon and Parole Board member Richard Smothermon said. “ You made that statement?”

“I did not,” Stouffer said. “I said we've got enough evidence, I said if you don't win this case you ought to be shot. Those are my exact words.”

Stouffer was convicted in 1985 and again at a retrial in 2003. He maintains his innocence.

His attorney said they’ll appeal the ruling against a stay to the 10th U.S. Circuit Court of Appeals ahead of his Dec. 9 execution date.

In a nearly seven-hour long hearing Monday, the State called anesthesiologist and current candidate for governor, Evin Yen, as an expert witness.

Yen, a former state senator, has practiced medicine for nearly 40 years. He said an employee in the attorney general’s office approached him about being a paid expert witness to the October execution of John Grant.

Responding to claims the state’s execution protocol is cruel and unusual, Yen told the court he believes the execution of John Grant was “fast and smooth” despite media accounts the prisoner convulsed and vomited.

Yen said he observed Grant’s stomach rising while his chest fell. He referred to the motion as “rocking the boat” and said it was a sign his tongue had fallen to the back of his throat preventing him from breathing.

The doctor testified Grant was unconscious, didn’t suffer and likely died after the first of three drugs were administered.

“John Grant’s execution does not call into question the efficacy of midazolam,” Friot said of the first of three drugs being challenged in the execution protocol.