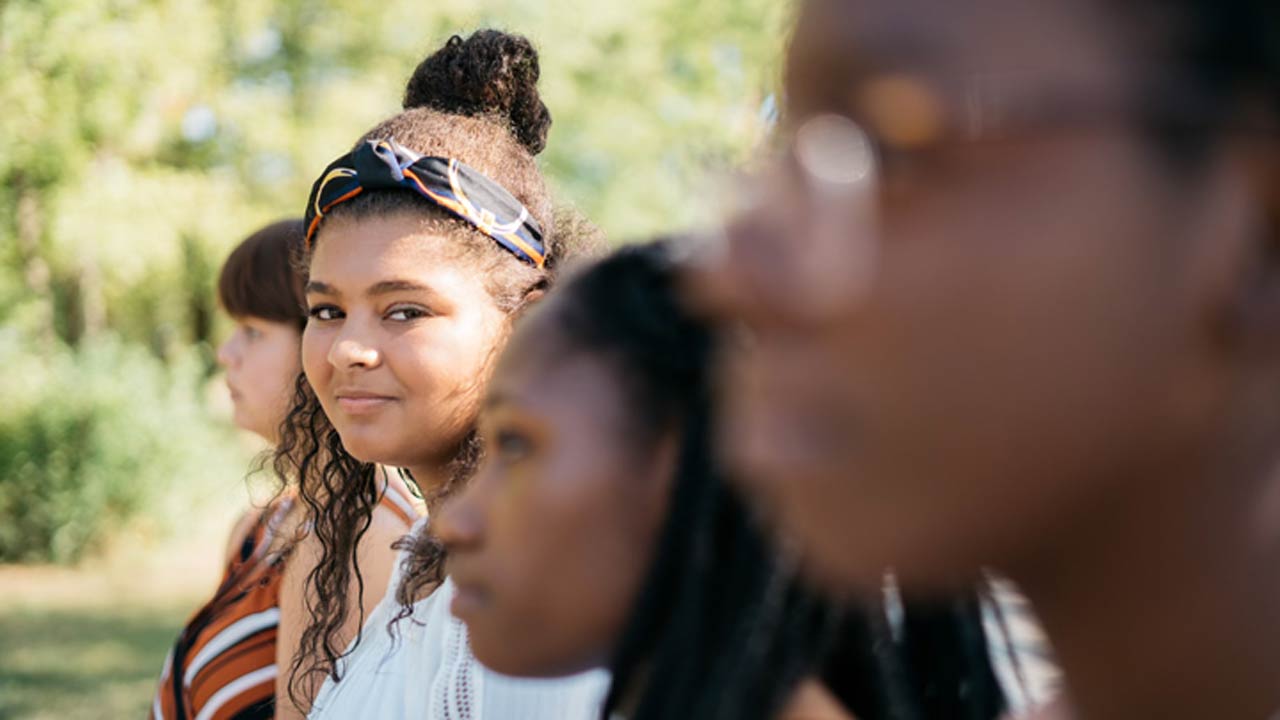 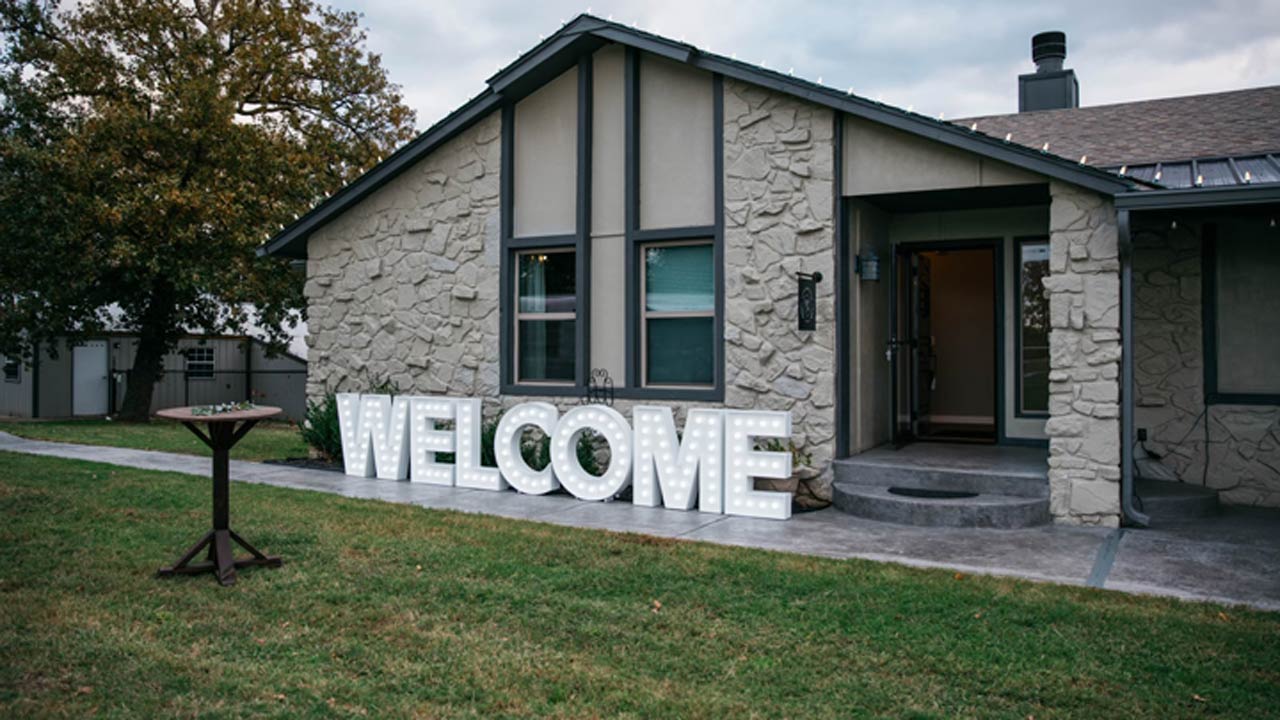 "We just shouldn't do nothing," said Brittany Stokes.

The goal is to help restore families, get teen girls adopted, and transition these young women into being successful adults. The Tulsa Girls Home is getting ready to welcome eight girls who are in foster care.

This season is often called the most wonderful time of the year but not everyone's holiday memories are happy ones.

"It just didn't feel right, so I would, like, isolate myself and like cry and stuff because I wish that my holidays were with my biological family," said Miracle Stokes.

Miracle Stokes, now 19, said she spent much of her childhood in a shelter and two foster homes.

"My sisters, there's 3 of us, we all got taken away from our mom because of, like, the conditions," said Miracle. "I moved home so many times and like I got my hopes up."

Miracle said she had to learn that it wasn't her fault.

"You can't change the situation and it's not your fault at all so like don't beat yourself up about it cause that's what I did like a lot, was beat myself up," said Miracle.

After 8 years, she'd given up on the idea of adoption. That is until she met the Stokes at an adoption party.

"My heart just changed, everything," said Miracle. "With them, it was just like, I knew. I was like they are the right family for me. I asked them if they were willing to adopt my sister and I, and especially me being a teenager, I wasn't sure if I would get adopted."

At 16, Miracle was adopted.

"To adopt someone like me when people say like I was troubled or with all the trauma that I've been through..., they were with me every single day from day one. From night cries to doctor's appointments. To therapy and I know that's a lot. It's a lot. But it's worth it and it would tell a beautiful story and I'm able to tell this story to so many people," said Miracle. "You deserve to be happy. That's what my mom always told me is you deserve to be happy because you know all your childhood was taken away."

For the first time in a long time, Miracle felt wanted.

"They taught me so much and brought me closer to God and they really showed me what family was like. They never left me alone to like a struggle," said Miracle.

Miracle is encouraging others to take a leap of faith and "just say yes."

"My parents took the step to just say yes. Like, they didn't like reject me," said Miracle.

Brittany Stokes and her husband have been fostered for about 6 years. They founded an organization 10 years ago and worked internationally. She said they had a growing desire to work domestically.

"[We] really opened up our house to kids who needed a place to just be and to feel safe and to find encouragement and when they say foster care is not easy, it is not easy. It breaks you in many different ways, but it is also just the one thing that is just so giving," said Brittany Stokes.

She said you don't have to leave the United States to see the struggle.

Stokes said Tulsa needs a place that caters to teen girls who are often misunderstood and misrepresented. That's why she's opening the Tulsa Girls Home in February of 2022. She and her husband close on the Sapulpa property on December 20th and currently have $275,000 left in payments to own the house outright.

Stokes said you don't have to open up your home to be a friend to foster care. She said involvement could be supporting families who do or volunteering your time and money. Stokes started the "Giving Tree" which allows people to sponsor a need they have.